Immediately say, that it is not as simple as we'd all like, and has some nuances. 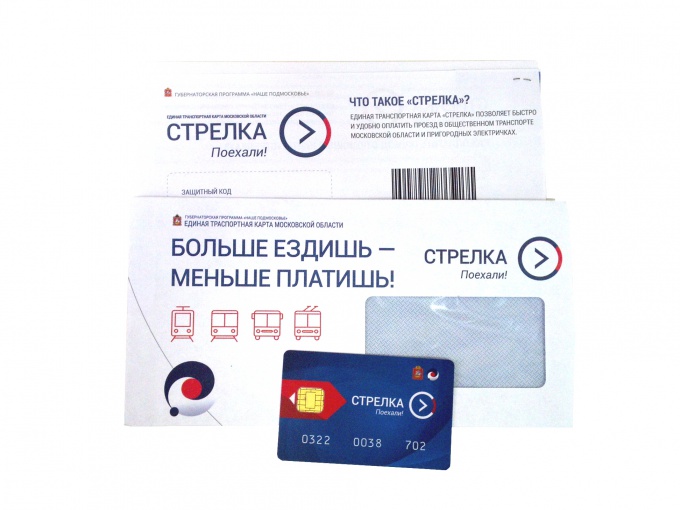 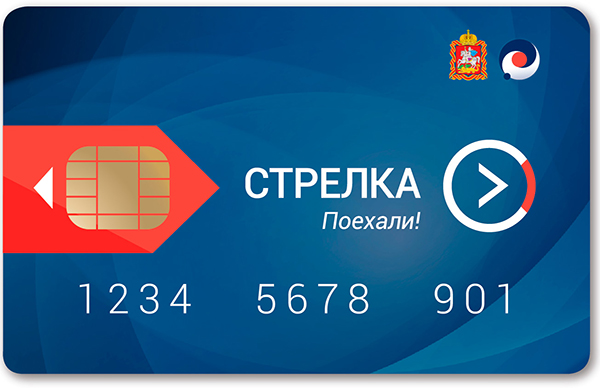 1. You first need to purchase the map "Arrow". This can be done at ticket offices at major stations (for example: Vykhino, Mytishchi, Railway, etc.). The cost - 200 rubles, 80 of which are collateral cost of the card, the remaining 120 you can spend on fare in ground transport.

2. Next you need to issue the desired ticket in the ticket office or terminal. Of course, not suitable for all offices, but only located at major stations.

3. Now, the bad news: the pitfalls, which had to meet.

3.1. The first surprise was the fact that in the terminal I couldn't find my ticket. Although the memo to the map it was stated that the entry of commuter tickets and season tickets is made in machines for printing tickets and the box office. I needed quite a popular subscription 'greater Moscow'. In the instructions on the website of the Central suburban company says that you can record a pass, but only upominaetsja tickets "workday", "Weekend" and "Daily". On the website of the Moscow-Tver suburban passenger company the ticket mentioned, but I don't go there. I had to go to the cashier. 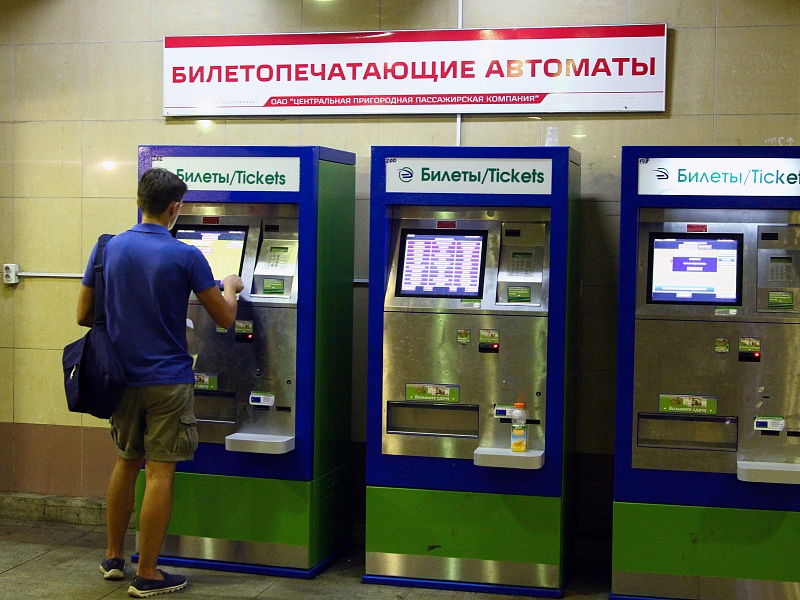 3.2. The second absurdity is the recharge through online banking. I filled up the card via the Internet Bank for an amount slightly in excess of the cost of the subscription. Arriving at the cashier, I asked to write me a ticket 'greater Moscow' and said that the money is on the card. On what received the answer: the amount on the card can only be used to pay for travel on ground transport. 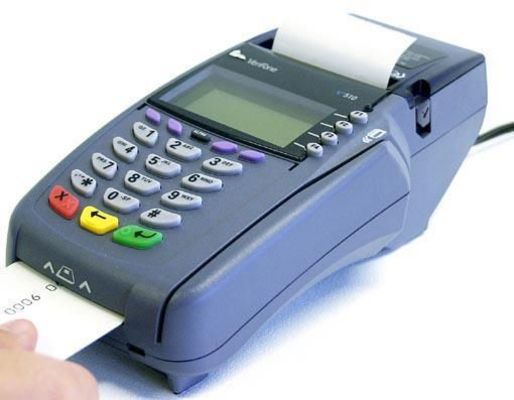 3.3. The last difficulty arose when I wished to pay by credit card. Terminal for cashless payment at the cashier was not, but I was lucky and in the next window the machine was. I took the card "Arrow" and a Bank card, then asked my pin.... It was too late and I called it, although I believe this is a flagrant violation of the security of cashless payment. My only excuse was that I heard was the cashier and an elderly lady behind me in the queue.

After that, I became the proud owner of subscription 'Big Moscow' on the map "Arrow".

PS Later with a special girl, help this clumsy, I managed to pay for a subscription greater Moscow on the map the arrow in the terminal and even bancosol card. To do this, as it turned out, you need to choose your destination station and the destination station from Moscow (such as Moscow-Yaroslavl).