How does the subway in Moscow 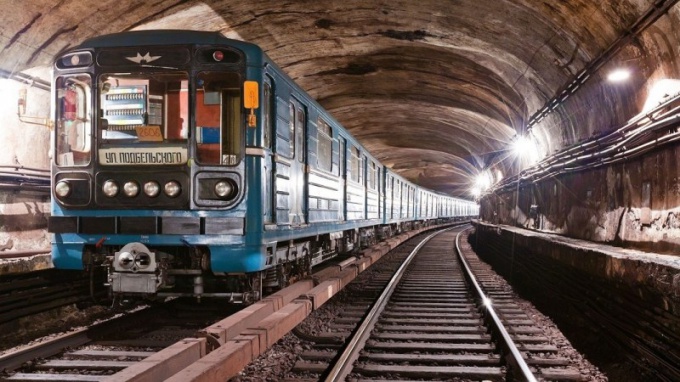 The mode of operation of the Moscow metro

At the Moscow metro there is a basic timetable: from 05:20 until 01:00. Some stations are open a little earlier or a little later, others close later. Usually early to open the station, located in the city centre, within the ring line, they work a little longer. But at the station of the new metro lines can be opened and later. Yourself station of the circle line opens at 5:30.

In the evening the last train to the last metro leaves at exactly 01:00 (sometimes a few minutes late), then the station closed to the entrance and only exit. In the center of the station work a little longer. To go from the center to the edge of the can until about 01:30 at this time, the train usually crosses the circle line.

It is better to come a little early if you need to get to something at a later time. You should not choose to travel the last train and if you are going to do the transplant. The transition may already be closed, or at the transfer station, it turns out that the last train for the next desired direction is already gone.

Even if trains still go transfer stations, the escalators stop working at exactly the hour of the night, as the escalators at the entrance to the subway.

On some holidays the city management decides to extend the subway. For example, stations can be open for entrance till 02:00 or 02:30 in the morning.

The interval of movement of trains is, on average, 2.5 minutes, but during peak hours trains run fit often. Sometimes the gap reaches a minute and a half. In the evening time interval, by contrast, elongates, and can sometimes reach 10 minutes.

If you calculate the motion of the train, then use the special service Yandex, with its help you can calculate the time on the road to the nearest minute. But keep in mind that transplanting this website counts not always accurate, often they take more time. Also put an extra few minutes if your trip falls on the peak hours: at this time, people on the subway is so much that formed the queue for the escalators or subway cars.

Buying tickets for a trip, do not rush to buy a card for one trip. Read all the options, which will be described at the stand near the ticket office in the subway. Buying a ticket for more journeys, you can save a substantial amount.
Is the advice useful?
See also
Присоединяйтесь к нам
New advices