How much is the fare in the subway in Saint Petersburg

The fare in the subway of St. Petersburg in 2014 is 28 rubles per trip. There is a complex system of different types of travel tickets and cards for the metro, so, if you buy tickets for many trips, you can ride and cheaper. 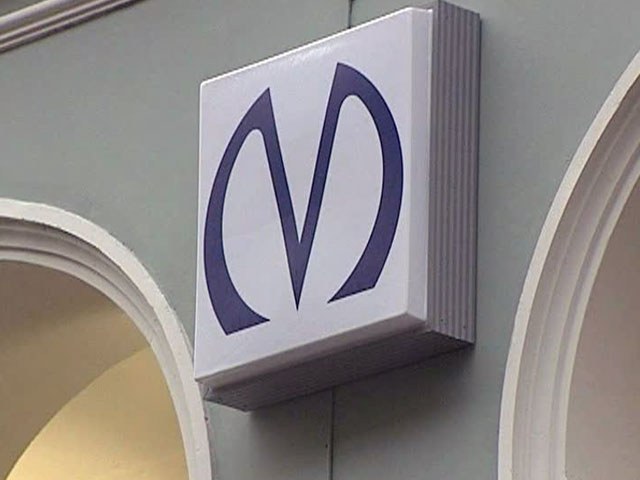 In the St. Petersburg subway for fare collection are still used tokens. Despite the fact that the guests of the Northern capital and tourists often take them with me, who is memory, who absentmindedly, the city government does not intend to abandon this feature. Indeed, the subway token of St. Petersburg is one of the symbols of the city transport system.

The value of one coin at the box office of the metro is 28 rubles. But the locals, most of them have contactless cards, or BSK. This allows you to not stand in line for tokens and get discounts on travel.

A feature of some fares for travel tickets and contactless smart-cards is that using them, cannot immediately attach the ticket to the turnstile again. That is, you can't on your card to spend another, person would have to buy a token or use your card.

A ticket for 70 trips has a validity of 90 days and the cost of 1960 rubles. The financial benefit in buying it there, but it can move, as the restrictions on re-presentation at the turnstile have no such card.

Tickets with a limit applying to the turnstile

All fares with the restriction to attach the card to the turnstile repeated not earlier than in 10 minutes. All these tickets allow you to save on the cost of travel.

Monthly ticket with validity of 1 month is 1500 R, it is possible to make up to 70 trips, it is valid within one calendar month.

Metro in Saint Petersburg is the second largest and oldest in Russia, after Moscow. The Leningrad metro was opened in November 1955. At present, it consists of 5 branches, the total length of paths longer than 100 km. it includes 67 stations, among them 7 are interchange. Constantly works on the construction of new stations.

Many metro stations in St. Petersburg are decorated artistically, so tourist groups visiting the underground as a tourist attraction.

Saint Petersburg metro is the record for the depth of the stations. It happened due to the fact that the soil under swampy Northern capital, the city is crossed by many rivers and canals.
Is the advice useful?
See also
Показать еще
Присоединяйтесь к нам
New advices