How to apply for Director

In companies with the legal form LLC, design Director comes with some features in contrast to taking on the position of the private expert. The appointment of the head by the decision of the owners of the firm. And about the change of the sole Executive body notified the tax office by filing an application. Use the form р14001. 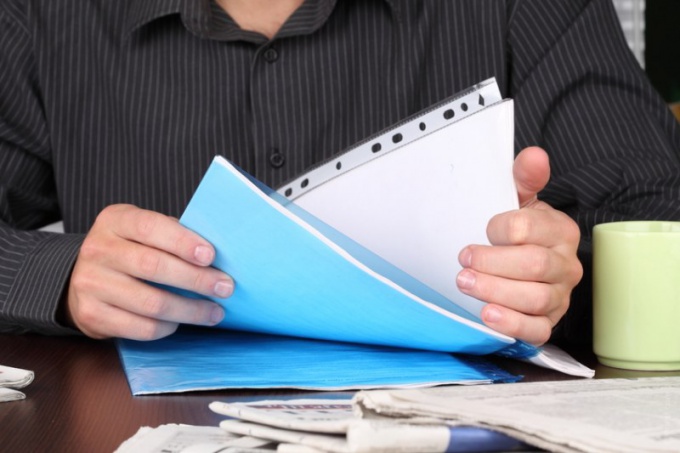 Related articles:
You will need
Instruction
1
As a rule, applicants for different positions are statements about the job. On Director , this obligation does not apply. The appointment of the head occurs by the Assembly of owners of the organization. Make a Protocol of. In the header of the document, write the name of the company in accordance with the Charter. Specify the number, date of the Protocol.
2
On the agenda issue the appointment of the Director. Enter personal data of a new leader. If the firm only created the agenda will be only the appointment of the sole Executive body. When the company has existed for some time, and the company was led by another person, the Protocol is allowed to consider the removal from office of the old Director, and the appointment of new.
3
Note that according to article 81 of the labour code to dismiss the supervisor without his consent, perhaps with the change of the sole member of the company. When excluded one of the owners of the organization, to terminate the contract with a Director will not work.
4
After the Protocol the new Director of the order is issued. In a head ascribes the appointment of himself to the post. The sole Executive body assured the order with his signature in the field to receipt of an employee and the employer. As the basis is the Protocol.
5
Make an agreement with the Director. Prescribe his duties, rights. Note that the Manager may not enter into a contract with himself. Charge signing the document on behalf of the employer Chairman of the Council of members or the sole owner of the company.
6
Make the entry in the work book Director. Information on the work email that he was appointed head of the firm. As the base, indicate the date, report number or order. You can enter the details of both, but usually it is sufficient to specify only one of the documents.
7
Make a statement. Use the form р14001. With the change of the Director this statement is filled with old and new Director. Attached to the form minutes of the Board of founders and copies of passports of managers. Records transferred to the tax authority where within 10 days of changes in EGRUL.
Is the advice useful?
See also
Подписывайтесь на наш канал