How to make a hiring Director 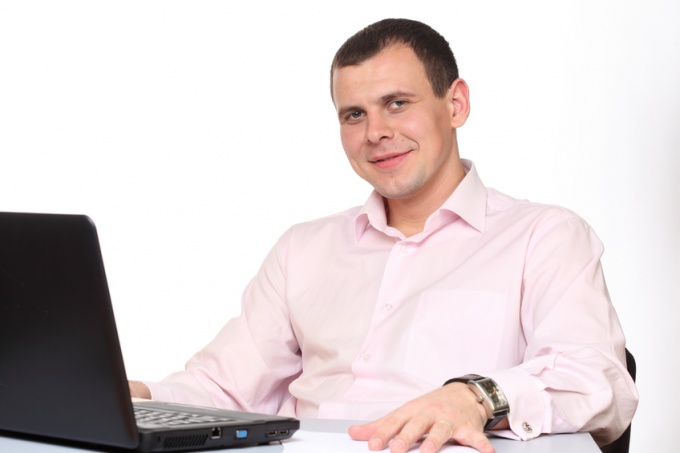 Related articles:
You will need
Instruction
1
The average employee at the reception at work writes the statement to the head of the company. The Director will write a letter of request to take it to work myself accordingly is preparing a Protocol on the appointment to the post of head of a certain person. If the founders are several, the Protocol is signed by each founder, if the Director is the only promoter, signed by the chief Executive and appoints himself.
2
The labour contract is made as an ordinary employee at the reception on work, and with the head of the company. In the contract fit the surname, name and patronymic accept the position of Director, his passport data, tin number, pension insurance certificate, address of residence and place of residence. If the company's founders several, the right of signature of the the Chairman of the Board of founders. If the founder and Director in one person, respectively, the right of signature by the organization and hiring for the position of Director for him. Also put the seal of the organization.
3
The order on appointment to the job of Director is published by the founder himself, in one person hired for the position of Director, signed, and stamped by the company. Order as with the admission to work of that employee is assigned date and number.
4
Like all employees of the company, the Director should make an entry in the work book. Shall be marked with the ordinal number of the record. Fit the start date for the work. In the third column of the work book shall be recorded on appointment to the post of Director of the organization. The reason is the order on admission to work , or Protocol of the Foundation meeting (sole founder), and sometimes both documents (just in case). Although the instructions of one of the documents will suffice.
Is the advice useful?
See also
Подписывайтесь на наш канал