How to transfer Director-General

Suppose the CEO wishes to transfer, for example, to the position of chief accountant. It should write the application addressed to the founders, to release him from the post of head of the company and transfer to another position. It is necessary to conclude an additional agreement stating the change of employment functions. 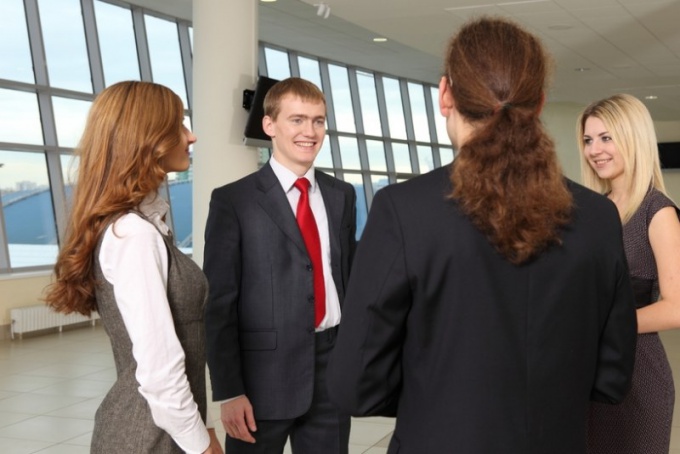 Related articles:
You will need
Instruction
1
His decision to transfer to the post of chief accountant Director of the company should present in the statement. The document he should write to the Chairman of the Board of founders (if members of the organization a few), the sole founder (if the company has one member). The statement of the head you need to write per month before the intended date of transfer.
2
Request for the transfer to the post of chief accountant is submitted for the agenda of the constituent Assembly, which should be held within one month from the date of the Director's statements. The decision of the parties on the withdrawal of the General Director, to transfer him to another position (specify the title) and appointment to the post of the head of another individual recorded in the form of minutes which must be signed by the Secretary of the constituent Assembly, Chairman of the Board of founders.
3
Make an agreement with the former Director. The employment contract number does not change. Insert in the document a list of job functions, pre-briefed former head with the job description of a chief accountant. The right of signature on the part of the employer has entered into a chief Executive from the employee – is translated into the position of accountant the old head. Be sure to sign the agreement with our company seal.
4
After transfer of the former Director to the new Director, completing the application form р14001 of withdrawal from the old Director General of the authority make an order. To specify the fact of the transfer of the former head of the chief accountant. Set it pay due premiums, co-payments. On the part of the employer must sign the order for a new Director. Familiarize accepted the position of chief accountant of the employee with the document. It should put your signature, the date of the reference to the order.
5
In the workbook, the former Director make the appropriate entry. Put the date of transfer. Information on the work insert the following sentence: "Translated from the CEO to the position of chief accountant". In the grounds indicate the number and date of order. Familiarize the employee with the record. He should put a personal signature in the field for review. Sign the record company seal, signature of the person responsible for recording, maintaining, storing work books. In the employee's personal card make a mark on the translation.
Is the advice useful?
See also
Присоединяйтесь к нам
New advices