How to fill out the work book General Director

General Director of the enterprise responsible for the entire firm. His technique is different from hiring a regular employee. When the conclusion of an employment contract, statements from the head is not required. Moreover, the entry in the workbook is somewhat different than writing about other employees. 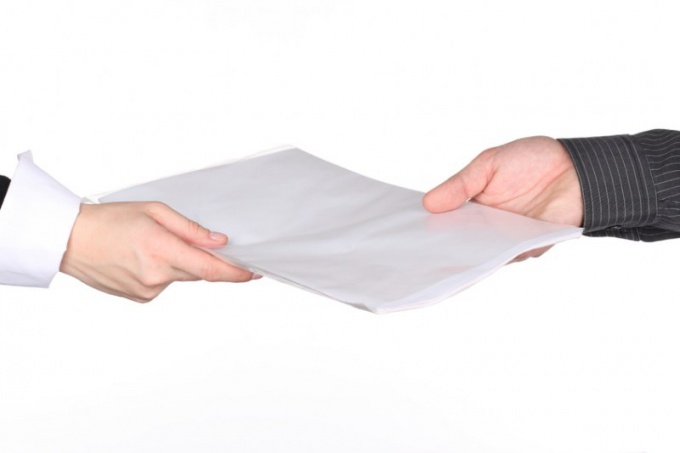 Related articles:
You will need
Instruction
1
As the General Director, usually appointed by the Protocol of the constituent meeting (if members of the enterprise several) or sole decision of the owner (when the firm has one founder). The document must contain the personal data and date of inauguration of the head. It must be signed the Chairman and Secretary of the Council of members of a company or a sole founder (with indication of their surnames, initials).
2
After the Protocol or the sole decision is the conclusion of the employment contract (contract). As a rule, with the Director he signed for a specified period (except in the case when the owner himself is the head). The term of office of the first person of the firm can be from one year up to five years. If the company's founders are several, the employer signs a contract with the new Director, the Chairman of the Council of members. If the founder of the organization one, has the right to sign only one participant. The contract is certification with the company stamp and signature of the appointed Manager.
3
The order on form T-1 is used during the reception not only of ordinary professionals, but also the Director of the company. The document fixed the date of the appointment in accordance with the Protocol (decision). The order is numbered, dated. In the administrative part fits the wages of the head in accordance with the current staffing. The document shall be signed by Director (including the string reference, since he is a hired employee), company seal.
4
Employment history General Director shall be in accordance with the rules of warfare. The difference lies in the fact that the information about working place of the words "accepted for the position of" spell "appointed". The fourth column indicates the date and number of the minutes (decisions) or of the order of admission to work. It is believed that writing of the details of one will be sufficient.
Is the advice useful?
See also
Присоединяйтесь к нам
New advices