How to execute an employment contract with the Director General

The CEO is the first person of the company. In comparison with registration of employment contract with ordinary employees hiring leader has several distinctive features. The sole Executive body is an elected person. It is administered by the Protocol of the constituent Assembly and signatory of the contract with Director is one of the members of the organization. 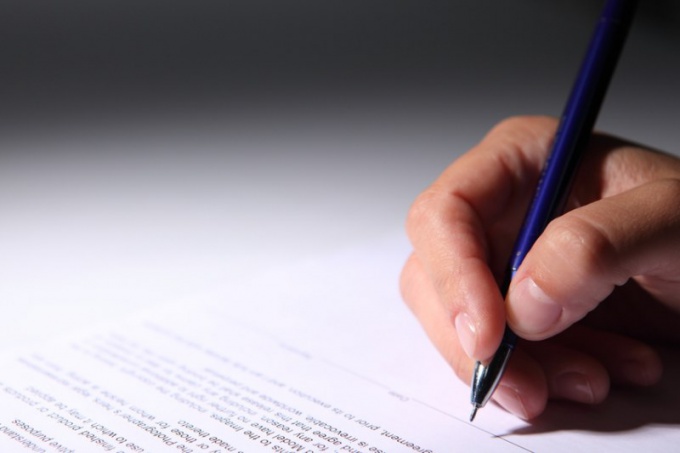 Related articles:
You will need
Instruction
1
Applications for admission to the work of the future Director-General is not required, which is governed by applicable law. If your company has multiple founders, the head shall be appointed by decision of the constituent Assembly. The Protocol shall contain the agenda, the name of the organization personal information first person of the company. The document is dated, numbered. The Protocol shall be signed by the Chairman and Secretary of the Board of participants (with indication of their surnames, initials).
2
When the organization one founder, the Director is appointed by sole decision of the sole member. The document shall be signed by the owner of the company, dated, numbered.
3
The Protocol of the constituent Assembly is the basis for drawing up a labour contract with General Director. The document spells out the duties, the rights of each party.
4
Wages Manager is installed in accordance with the approved staffing table. If the members of the company took the decision to change payout (increase or decrease) to the contract with Director is made an additional agreement (signed by the Chairman of the constituent Assembly or the sole member).
5
The contract with the sole Executive body for a certain period. Its period can be from one year up to five years. The conditions of employment of the head needs to be written in the founding documents.
6
The right of signature of the employment contract, usually by the employer is one of the members of the organization (the Protocol should designate responsible for the signing of the contract with the Director), from the recruited worker accepted for the position of General Director.
7
When the contract is signed by the parties who signed it, the Director issued an order on taking office. The document is signed by the head, numbered, dated. In line reviewing the signature of the Director General.
8
The head is responsible for the whole organization, so the Director prepared a statement (use form р14001) about the possibility to act on behalf of the company without power of attorney. Rent the completed document to the tax authority where corresponding changes in the register.
Is the advice useful?
See also
Подписывайтесь на наш канал