How to apply for the job of Director General

The Director General, like any other ordinary employee and should be adopted for the work in accordance with labour legislation. But if you take it has distinctive features, as the responsibility of the Director is the entire firm. First person in the company has the right to act without power of attorney on behalf of a legal entity. 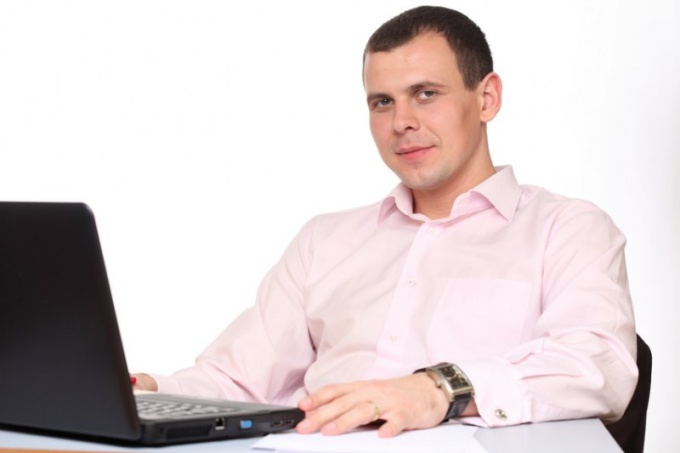 Related articles:
You will need
Instruction
1
The statement of work from accept the position of Director is not required. Instead, a Protocol of the constituent Assembly. If the founders of the company, the Board of founders decide on the admission of the individual to the position of General Director. In the header of the document reads full and abbreviated name of the company in accordance with its constituent documents, assign them a number and date. The content of the Protocol, you must specify that on the agenda was the appointment of a Director of a certain specialist. The Protocol signed by the Chairman of the Board of founders and Secretary of the constituent Assembly with the indication of their surnames and initials, stamp of the organization. If the founder of company one, it makes its own decision on the appointment of the General Director, signed the document, sealed by the enterprise.
2
The Director shall issue an order about accepting yourself for the position of Director, signed it as a Director and as an accepted employee, as the powers of the company shall enter into force on the date of the Protocol.
3
Enclose with the Director of the employment contract, where write it right. The contract set number and date. This document was signed accepted for the position of Director as an employer and as an employee. Assure it's seal.
4
In the workbook of the newly adopted Director specify the full and abbreviated name of the enterprise in the business. Enter the serial number of entry date of admission to work in accordance with the order. The fact of adoption to the position of Director - write in the third column. The basis of entry will serve the order on admission to work or the Protocol of the constituent Assembly. It is enough to specify the number and date of one of the documents.
5
After the procedure is completed, the Director must write the application form р14001 about assignment of powers. In the form of this document, you must enter the details of the company, your surname, name, patronymic, address of residence, to sign a document to assure the seal of the organization and convey to the appropriate authority for changes in the unified state register of legal entities.
Is the advice useful?
See also
Подписывайтесь на наш канал