How to dial operator MTS

MTS is one of the most famous and widespread of the Russian telecommunication companies on the territory of the Russian Federation and in CIS countries. Currently, MTS offers its customers a wide variety of different services to find out which, or to connect them anyone can call the operator. 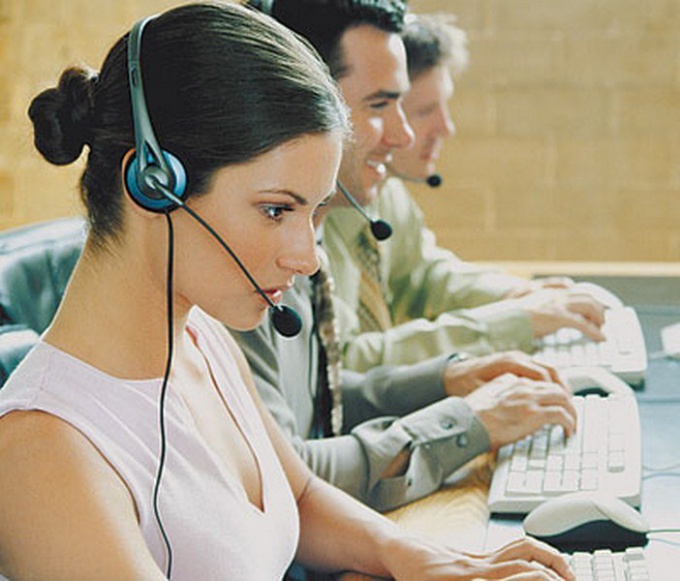 Related articles:
Instruction
1
Contact MTS users in several ways. First, calling with mobile phone in the contact centre of MTS on the short reference number 0890. Once the number is dialled, you will hear in the tube and a small greeting message from the voice assistant, which will tell you in detail about what you need to do next.
2
If you do not wish to listen to a voice message entirely or you just don't have time for this, it is possible to speed up the process by simply pressing "0" on the keypad of your mobile phone. Then you the direct link will be the operator whom you can ask all your questions.
3
If you call the "rush hour", when the network is congested, the operator you are unlikely to connect at once. Will have to wait a few minutes until someone from the call centre is released.
4
Call number 0890 is free for MTS subscribers residing in the territory of the Russian Federation and Belarus, as well as for users of such networks, as UZDUNROBITA (Uzbekistan), VivaCell-MTS (Armenia) and "M" (Ukraine).
5
Similarly you can call the operator MTS and city (home) phone. To do this, enter the number in international format: + country code – area code or locality – subscriber's number. To call the operator MTS in the Moscow region the number will look as follows: +7 - 495 - 7660166. Instead of a plus sign "+" in front of "7" is also allowed to dial two zeros ("00"). The call for all the above networks and regions is also free.
6
In that case, if you wish to call the operator MTS numbers of other mobile operator, then you should dial the number beginning with the digits "8 800". In this case, this number would be: 8-800-3330890.
7
As mentioned above, the last two of these numbers are valid only on the territory of Moscow region. In order to know the operator "MTS" for the area where you currently live, have a rest or are on a business trip, you need to call the phone helpdesk numbers "09".
8
Also the number you can go to the official site of the cellular operator. To do this, first select the desired region, then in the menu item "Help and support" find the item "Contact center" and select it, then page appears, where you can learn the numbers of the operator in the region.
Is the advice useful?
See also
Присоединяйтесь к нам
New advices