How to find the recruit

Twice a year in Russia is called up for active military service, young men, subject to call, inform the relevant agendas of the military commissioners. But what if the recruit did not appear at the recruiting station? 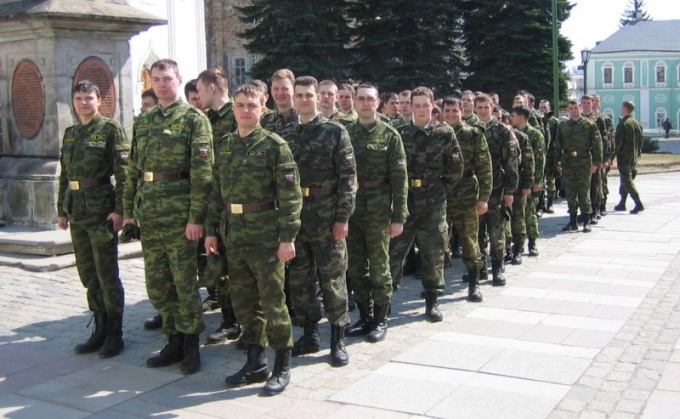 Related articles:
Instruction
1
In accordance with the Russian legislation, if the recruit was not in the military enlistment office, the procedure for his search. If the members of the military for reasons beyond their control failed to give the recruit the agenda, after appropriate written request, this duty rests with the Ministry of interior, and the recruit may be wanted.
2
Every year in the period up to January 15 military Commissariat sent a list of "draft Dodgers" in the bodies of internal Affairs and military commissariats of subjects of Federation. Twice a month these lists which generally informational in nature, must be qualified.
3
The police are obliged to organize investigation activities only after receiving the written appeal that specifically indicates the location of the recruit-deviationist. In this case, to request mandatory follow the agenda of the recruiting office to be delivered.
4
Search activities of the police is to identify the actual location of the recruit, handing him the agenda and presentation of the draft Board of the spine of the agenda with the signature of the recruit. The detention of this category of citizens, in accordance with written appeal, the duties of police officers not included.
5
Drive "draft Dodgers" in the military is done by the police on the basis of instituting proceedings on an administrative offense (article 23.11 of the administrative code). The recruit in this case may be a person who committed an administrative offense or a witness in the case. This will take into account that the recruit has previously volunteered for the military to consider the case, but it was postponed because of the absence of the recruit. The main purpose of the drive is to find out all the circumstances of the present case and resolve it in accordance with the requirements of the Russian legislation.
Is the advice useful?
See also
Присоединяйтесь к нам
New advices