Where to go in Vyborg

Vyborg is one of the beautiful cities of Leningrad region, which is located on the Karelian isthmus, on the Peninsula, the coast and the skerries of VyborgBay ray. He is one of those towns whose history was formed with the participation of several people. The city was founded by the Swedes in the 13th century during one of their Crusades in the land of Karelians. In the 18th century it was conquered by the troops of Peter the First. However, in the early 19th century, the town was ceded to Finland. A century later it again became part of Russia. 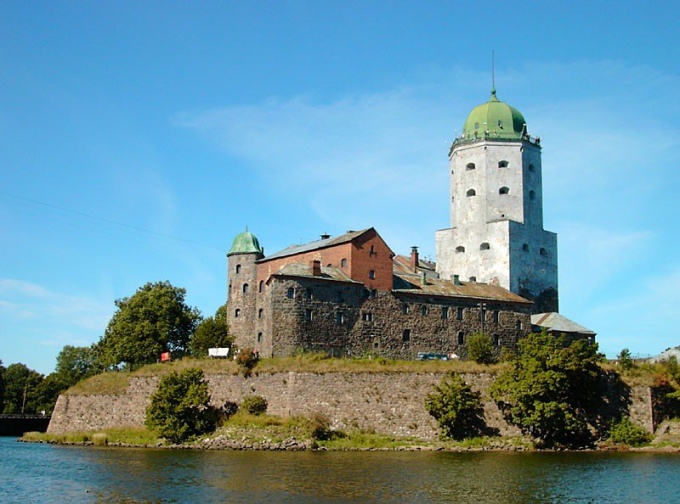 Related articles:
Despite the fact that the size of Vyborgand modest, it is something to see. It is a quiet city of the European type with narrow cobblestone streets. First and foremost is to visit the Vyborgcastle in the sky. It stands right in the middle of the Strait on a tiny rocky island with a length of slightly more than 1.5 kilometers and a width of 122 meters. Castle for seven centuries was rebuilt several times. It has an observation deck, the fortress offers a breathtaking panorama of Vyborg. Today, the castle houses a Museum.The second important landmark is the Clock tower. It is not on a traditional Foundation, on the boulder of enormous size. From its observation deck you can see Finland, which is from Vyborgand hand.The mon repos Park is another picturesque attraction of this city, without examining where the impression of it will be incomplete. It is a rocky Park located in a picturesque island, located two kilometers from Vyborg. It covers an area of 50 hectares. Its wild beauty, the green meadows with small groves and high cliffs, narrow bays, and over them the bridges that amazes even seasoned travelers.Firsthand is to look at Annenskii building – example of fortification of the 18th century. They survived with almost no upgrades and all sorts of rearrangements. On the Market square of the city is the so-called Round tower. The time of its construction dates back to the 16th century. In it at the time, the Swedish king Karl IX and Vasily Shuisky signed the "Viborgsky the treatise, according to which the Swedes had to help Russia in the war against Polish invaders. Subsequently, the tower was used as a weapons depot, customs house, storage of explosives, field kitchen and prison. It wanted to repeatedly carry, but it has survived to the present day. Now it is a restaurant which serves pancakes with salmon, ribs of lamb with spices and tiger prawns in champagne.
Is the advice useful?
See also
Подписывайтесь на наш канал