Where to go in Arkhangelsk

Arkhangelsk – one of the major port cities in the North of Russia. It is located on the estuary and on the banks of the Northern Dvina. The city was founded in the late 16th century. It is considered the birthplace of the Northern culture, history and traditions. In spite of provincialism, in Arkhangelsk there is a lot of interesting places. 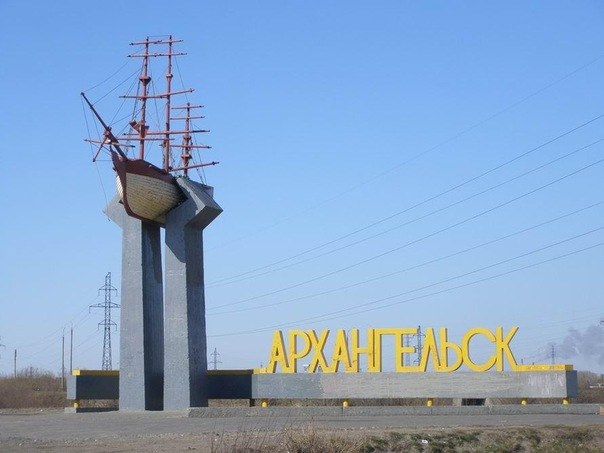 Related articles:
The Arkhangelsk was repeatedly subjected to fires. Its present shape the city acquired only in the mid-20th century. Despite almost carried out a thorough restructuring, the city still managed to preserve almost intact most of its streets and cultural sites.Most famous attractions are the Arkhangelsk Museum of wooden architecture "Malye Korely", the architectural complex "Seating yard" and the ruins of the Novodvinskaya fortress. These places are excellent options for cultural entertainment in Arkhangelsk.The Museum "Malye Karely" is located under the open sky. Its exposition tells about the life of Russian Northern villages. On the area of 140 hectares and is located more than a hundred commercial, religious and residential buildings of the past. Here you can find a log churches, barns, bath houses and even windmills.The Novodvinsk fortress located on the island Linsky Priluk that in the Delta of the Northern Dvina. It was built under the personal supervision of Peter I. It was one of the best Russian fortresses. The fortress was built to repel the attacks of the Swedes in the Northern war. Now there is only walls and gates. Despite this, the ruins of the fortress attract many tourists, wishing to touch the "last centuries".Historical and architectural ensemble "Seating yard" - a unique monument of Russian stone architecture of the 17th century. He's one of the few such complexes in Russia, preserved to our days. This is one of the symbols of Arkhangelsk. In the heart of Arkhangelsk is the so-called Chubarovka – pedestrian street-Museum. Here was brought the old wooden buildings, among which, Marfin House and the former home of the Commercial Assembly.Definitely worth a visit and the Cape PUR-Navolok is the place fromwhere began the history of Arkhangelsk. There is a monument in the form of a sea wave. In addition, the city has many churches, there is also a mosque and even a Lutheran Church. Lovers of outdoor activities is worth a visit in the Arkhangelsk amusement Park "Funny yard". It offers more than two dozen different rides.In many food service establishments, where you will welcome every guest. Very popular "Trashed" is a real Pomeranian restaurant. Here you can taste dishes of Russian cuisine according to ancient recipes, including a drink, cold okroshka soup with three kinds of fish.
Is the advice useful?
See also
Присоединяйтесь к нам
New advices