Where to go in Barnaul

Barnaul is cultural and historical center of Altai Krai. He rightfully earned the title of most comfortable cities of Russia. Lots of greenery and flowers, neat manicured streets, historic architecture and beautiful modern buildings - all this is the face of the city. In Barnaul a lot of places where you can spend a wonderful time. 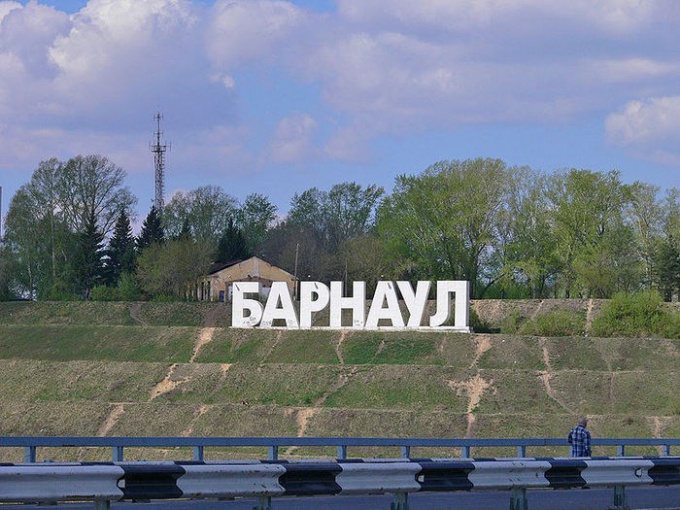 Related articles:
To start exploring the city from the center - the Soviet square. Here is the hotel "Central" and the Alma mater of many scientists and specialists of the Altai State University. The area is located, and "kilometer zero", it is counting all of the Altai roads.In order to better get to know the city, you can walk along Lenin Avenue. This street is decorated with small chapels and topiaries bushes. Benches invite to relax under the shade of trees and shrubs. Walk along the Avenue ends with an exit to the embankment of the Ob river - a major Siberian waterway.One of the striking sights - the bridge over the river. Built on a unique project, it became a symbol of Barnaul. The city has a glorious tradition of bride and groom on the wedding day "seal lock" to the railing of the bridge as a sign of the inviolability of its bonds.In Barnaul there is an ancient square which has retained its name since 1844 - Demidovskaya. It is named in honor of the founder of the city of akinfiy Demidov. Now to the demidovskaya square features a lovely green Park.Many of the city's original modern sculptures that call it informal attractions. All the pieces is "a Pair of storks", "Cranes", "a Monument to the unfortunate lover" as well as monuments to Vysotsky and Shukshin made by the hands of the Barnaul sculptors.Altay regional drama theatre named after Vasily Shukshin invites citizens and guests of the city for performances of classical and modern plays. Waiting for guests and the theatre of Musical Comedy, began its existence as a home for operetta troupe.In addition to the unique bridge across the Ob river, there is another symbol of the town - house under the Spire. Located on the square in October, he is a representative of the Stalin era, extant.Lovers of the night partying await the clubs of Barnaul - "Chicago", "Corncob", Koza Nostra, "Relcom", "planet 9". In the entertainment complex "the house club" fans of house of culture will get pleasure from the music and society. Restaurants "Sail" and "Silver" one is not only live music but also delicious dishes. Club cafe Azon delights visitors with original music and entertainment.
Is the advice useful?
See also
Присоединяйтесь к нам
New advices