How to determine eye pressure

Eyesight is a precious gift of nature, by which man receives the vast majority of information. All the other senses – hearing, touch, smell – together, not even remotely can compare with it in importance. It is easy to understand how important is for the person to have healthy, functioning eyes. And one of the indicators of health is intraocular pressure. In the norm it should fluctuate between 18 and 28 mm Hg. Optimal pressurem a young healthy person is considered to be the value of the order of 22 mm Hg. 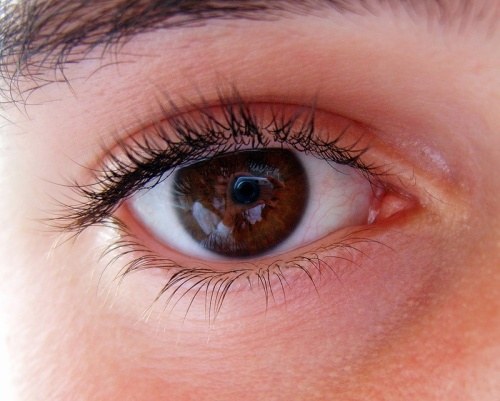 Related articles:
Instruction
1
The easiest, though not particularly accurate way is palpation. It is carried out according to this procedure: the patient should be looking down to blink (trying to keep eyeballs fixed), ophthalmologist alternately presses them over the eyelids with your index fingers. Based on the fact whether the same feeling (elasticity, tone), he concludes that the level of pressure in each eye.
2
Of course, this method is highly inaccurate, since the output depends largely on the experience and subjective feelings of the doctor. However, it is still widely used, especially in cases where for any reason it is impossible to use the tools.
3
Accurate value of intraocular pressure can be obtained using the device of the tonometer. Most often used so-called "tonometer Maklakova". The order of use is: the patient should lie on his back, his eyes at least three times washed with a solution of anesthetic, after which the cornea lower end of the tonometer, lubricated with a special paint. Depending on the magnitude of intraocular pressure, the area of contact of the cornea with the end of the device is different, respectively, formed the circle without paint, a larger or smaller diameter. It only remains to measure this diameter on a special table to calculate which intraocular pressure it corresponds to.
4
A more accurate way – using sequentially the four tonometers weighing 5 to 15 grams. This method is called elastotonometry.
5
Remember, if intraocular pressure increased, can develop the disease, which threatens a sharp deterioration or even complete loss of vision. Therefore, it is desirable at least once a year checkups by an ophthalmologist. But when such symptoms as eye fatigue, the doctor needs to go ASAP.
Is the advice useful?
See also
Подписывайтесь на наш канал