How to know whether the processor is operating

In some cases when the computer is booted from a system unit you hear a shrill squeak, which is reproduced by the system speaker (speeker). These sounds are fairly easy to recognize a malfunction or a failure of one of internal devices, including the CPU. 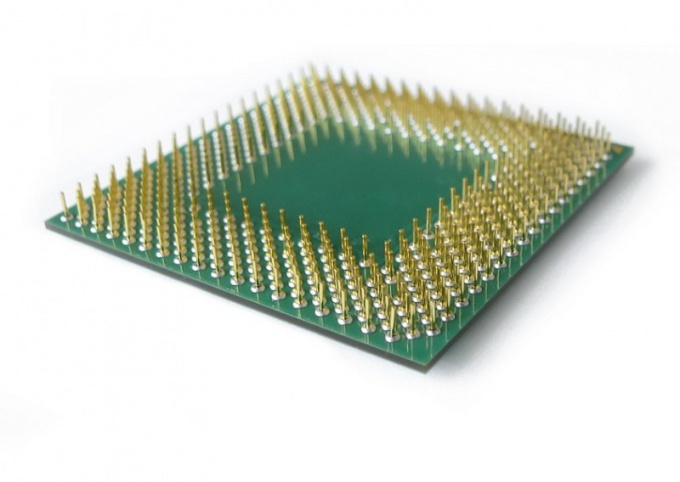 Related articles:
Instruction
1
Diagnosis computer based on the number of signals delivered from the system dynamics. But do not forget that the signals are motherboard, BIOSchips which can be different, therefore, the number of beeps and their frequency depends on the specific model. So listen to the frequency signals and relate them to the tables for each version of the BIOS. Next will be presented the values that relate to failures of CPUs.
2
Award BIOS — the most common model at the moment. With the appearance of high frequency signals (beeping) you must turn off the computer, because this is a sure sign of any problems such as breakage of the cooler. At malfunction of system of cooling of the processor overheating, which can lead to the malfunction of the stone. Frequently, as well as alternating signals only point to problems with the cooling system.
3
AMI BIOS is a second popular model of the internal controller of the motherboard. With this BIOS it's much easier, you need to remember two key figures — 5 and 7. When you see the sound five short signals should be sin in the full malfunction of the Central processor, and at seven the signal is just at the disruption of the virtual component of the processor.
4
AST BIOS — a model that has the smallest spread among modern motherboards. For this type of BIOS definition a faulty device is detected even easier. If you turn the computer on you hear a repetitive single signal, the processor is not functioning properly. When this sound should immediately turn off the computer by holding down the Power button for more than 5 seconds pressed. It is also possible to switch the toggle switch on the back of the system unit (from the PSU).
Is the advice useful?
See also
Подписывайтесь на наш канал