How to turn off silent arming

Modern car anti-theft systems are complex electronic hardware designed to alert car owners about the attempted theft or unlawful entry, and blocking the engine is started and the main systems of the car using a special key FOB. These systems are able to perform up to several tens of different functions, among which are noiseless setting (removal) guard, which is also called the regime "silent security". 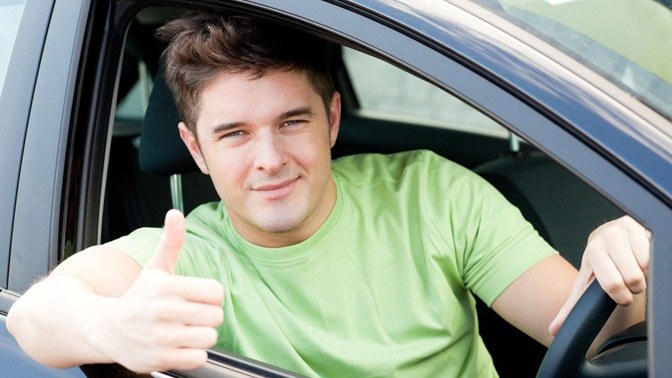 Related articles:
Instruction
1
Such a regime involves the removal of the alarm on the key chain and (or) light alarm when you need to be quiet. It is quite natural that each security system has its own characteristics. Here's how, for example, is a quiet setting and disarming the car alarm Meritecultra 2. Press and release the transmitter button Off, why six seconds is driven by the "light path".
2
Then press and release the On button to have the system applied light signal. At this point, locks ignition and door locks. When you press the On button for three seconds anti-theft alarm system duplicates the light signal, followed by a diagnosis and the car goes into "security mode".
3
To disable the shock sensor and the additional sensor immediately after turning on the "light lanes" Off button for three seconds three times, click On. This operation will be confirmed by three light signals. Then again diagnosed, and the system enters a "protection" turn off the secondary sensor and shock sensor. When the system is armed without audible confirmation signals, disarming is also produced without them.
4
To translate anti-theft alarm system Starline mode silent arm and disarm, press button 3 for three seconds and then button 1.
5
To disable security, press the first button 3 and then button 2. The confirmation of commands carried out exclusively by light signals. Audible alerts are triggered only when a door, the hood or the trunk is not closed until the end or when "quiet withdrawal" of security, on the eve of the fire alarm. As practice shows, the system is quiet withdrawal (setting) of the car from protection in conjunction with other programmable settings allows you to make the most optimal and reliable system protection.
Is the advice useful?
See also
Подписывайтесь на наш канал