How to distinguish sex of newts

Salamanders - newts inhabit long live corners. You can spend hours watching the lives of these beautiful animals – their amazing metamorphosis, the spectacular mating dance. Among the fans home very popular amphibians are smooth and comb types. With proper care these relatives of salamanders can live in the house for decades. If you decide to have a whole brood of newts, learn to distinguish males from females. 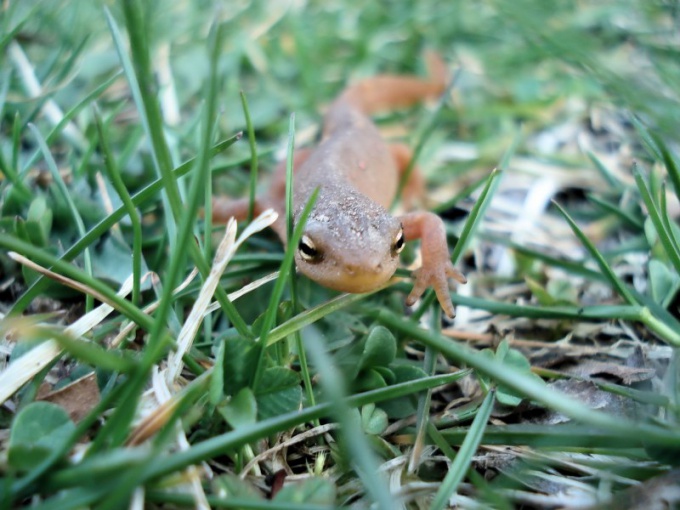 Related articles:
You will need
Instruction
1
Wait until the fish reach a Mature age. It usually begins after the third hibernation. Spring is the time of mating, during which it is easiest to determine the gender of the newt. In nature for breeding amphibians descend into bodies of water when they are heated to +8 degrees. Pets in April must be released into the aquarium, and you can observe their actions. 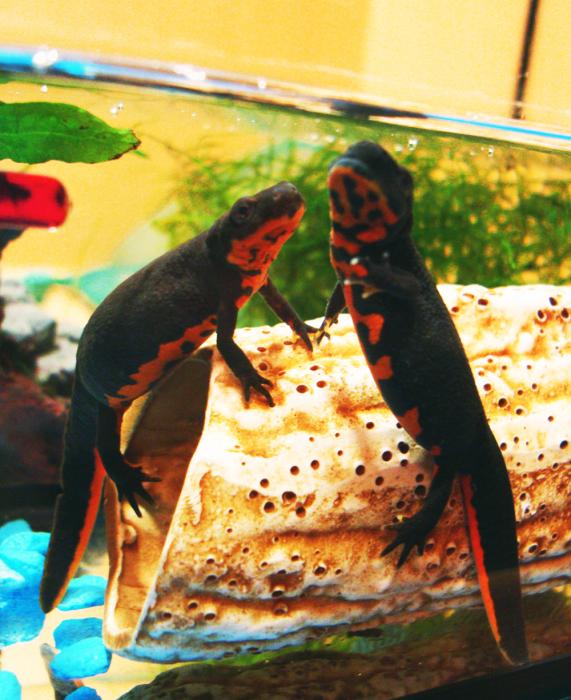 2
Try to distinguish the male newt from females by some external signs. Among the amphibians the same age may be a difference in the size of individuals. As a rule, females are common (smooth) newt are much smaller, they have shorter limbs and tail. The head of the "men" a massive and "women" - less. From the ridge way to determine the sex by the size of the individuals may not work – adult females and males are often very similar. 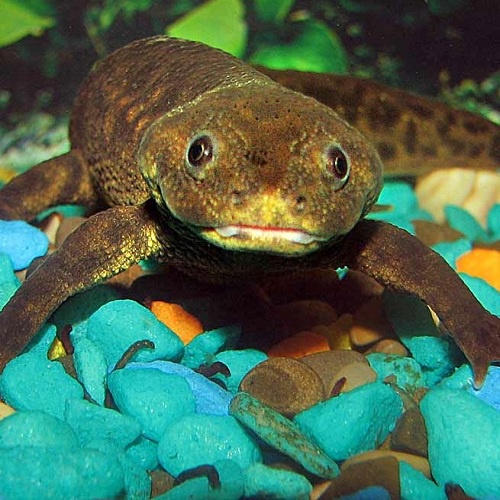 3
An important distinguishing feature of the male of any Triton – orange-and-blue crest on the back, covered by a network of blood vessels. It stretches from the neck to the tail. In normal times, this decoration is a little noticeable, but in the mating season greatly expands. It attracts individuals of the opposite sex and helps a skin breathing in water "weddings". Ordinary tritons scallop solid, undulating; from the comb – intermittent, with pronounced teeth. 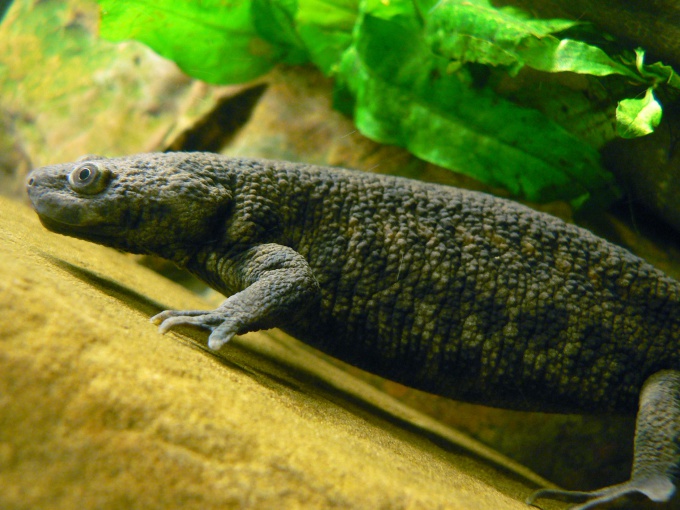 4
Have comb newts-males, you can see the blue and white stripes stretching along the tail. In the spring it manifests itself clearly. Amphibians the male of both species before breeding occurs and other metamorphoses – lobed rim of the ear between your fingers. 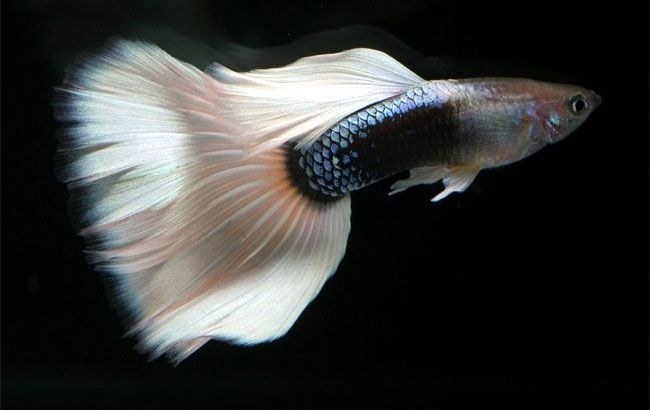 5
"Man"-Triton in the spring shimmers brightly colored flowers, sometimes on the scallop crest appears pearly luster. The "women" of this decoration no appreciable changes of the body, but their spring plumage is still a little more dressy. 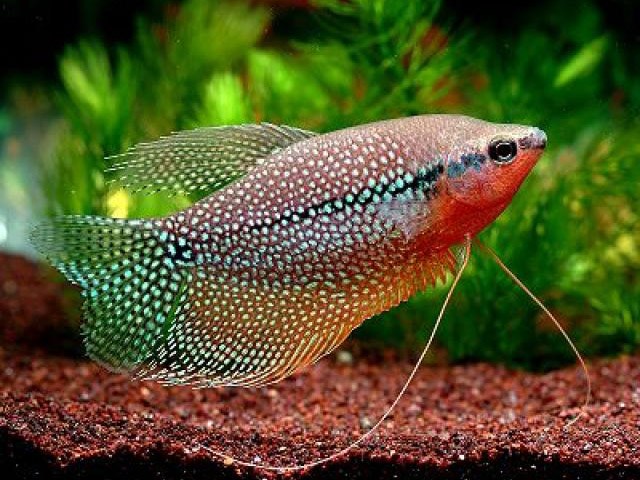 6
Take sexually Mature Triton in hand and flip it over the top of the abdomen. The differences in the organs of amphibians is especially conspicuous in the mating season, the males cloaca swells in the form of a marked tubercle. This is the main feature sexing newts, that would be wrong.
7
Observe the behaviour of amphibians in the aquarium. During the long mating season it is easy to guess the sex of "players". Place the container in a cool place, the temperature was optimal for spawning is 10 degrees. When the floating species will converge, the male starts to behave very actively. It vibrates its tail, sniffs a females face, rubs his nose on her throat, and even dancing, doing a handstand on his front paws.
8
When a friend shows interest, Triton throws spermatophore and drives the water into the females. She picks up seed edges of the cloaca. During spawning, a caring mother will carefully wrap each egg in sheets of seaweed, to hide future cubs in the moss and driftwood.
Useful advice
If mating common newts will come to an end, they will seek to leave the water. Will relocate amphibians in the terrarium. Comb the Python does not require urgent housewarming party - just put on the bottom stone or other surface.
Is the advice useful?
See also
Подписывайтесь на наш канал