How to build a Triton

Triton – the characteristic interval of the key, consisting of three tones. The tritons are increased quarts and diminished fifth. The number of tritons in the key varies depending on the type Lada (natural, harmonic, melodic, double harmonic). 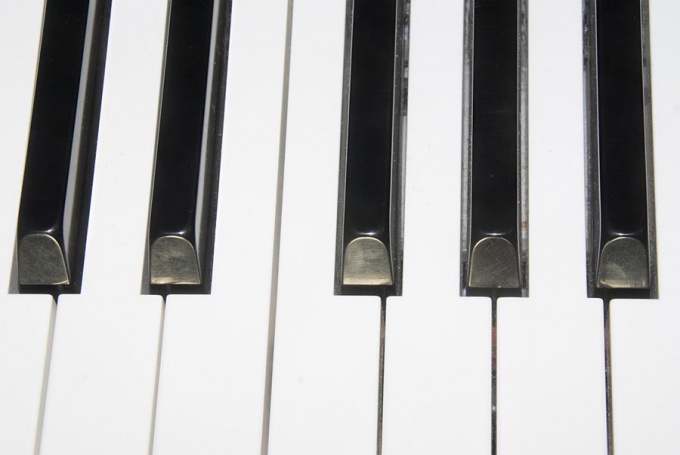