How to teach a first grader to solve problems

Healthy six-year-old child has the General idea of mathematical actions. He knows well enough what it means, more or less, and guesses about the consequences of the operations of division and subtraction. The task of parents is to help first graders not to be afraid of mathematics and, if possible, to inspire interest in the task. 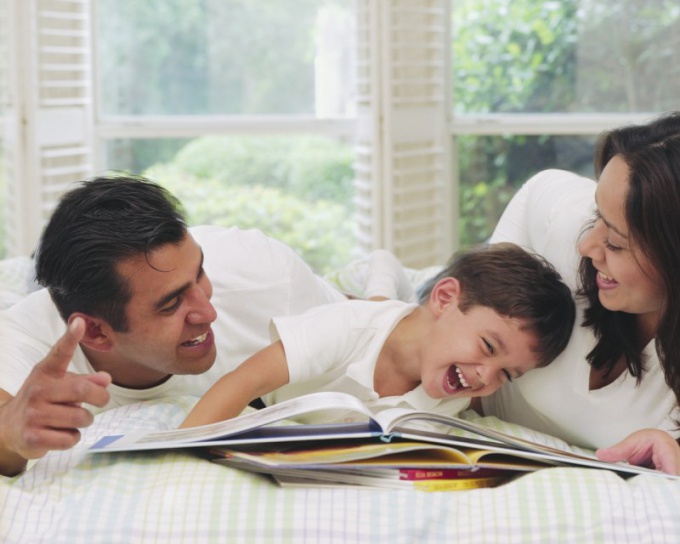 Related articles:
Instruction
1
The child will be happy to solve the problem, if it is emotive and touches him personally. Think of an example in which the mentioned first grader close to the characters: he and his friends, characters from your favorite cartoons or games. Subject objectives can be Hobbies of the child: sport, space, computer games. Well, if the task is composed with humor – examples can be found in "the Book" Grigory Oster.
2
Teach a first grader to understand the problem: what is given, what actions occurred and what is required to find. Ask him to split the solution steps. You can offer a child to draw a little diagram the illustration below to visualize the sequence of actions. It is convenient for this purpose to use colored chips or sticks.
3
Invite a child to come up with tasks and solve them one at a time: one problem child and one for you. If a first grader confused about the conditions, and the problem turned out incorrect – for example, the answer was a negative number, do not scold and do not insult the child. On the contrary, use this situation to give him an idea of other areas of mathematics.
4
Tell him about negative numbers and that they are only in high school. Explain that in practical terms, -4 Apple is the debt that Bob will have to return to the mother, and offer to be the task so that the hero still got fruit.
5
In order not to form the child's stereotypical thinking, teach him to solve non-standard tasks in the development of logic. This can be tasks-jokes, old tasks, etc. Show him that a single example can be different solutions. Offer to find the answer in two ways. Try to form the child's creative approach to solving problems.
Note
It is very important to instill in the child an aversion to math abuse and not to lower his self-esteem with accusations of incompetence.
Is the advice useful?
See also
Присоединяйтесь к нам
New advices