How to teach a child math

At the age of 4-5 years, and in some cases even before, you can start to teach baby to master basics of math. If you do it in the form of games, using objects familiar to the baby since childhood, the result of a wait will make, believe me. 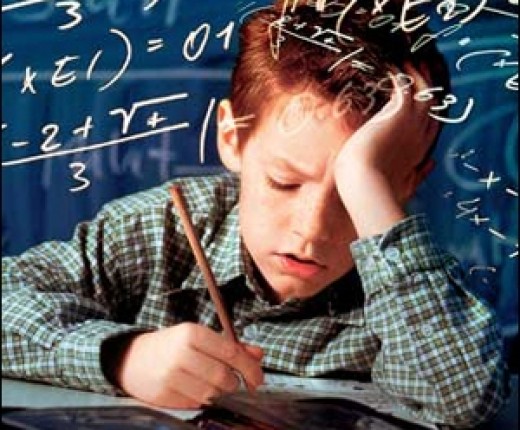 Related articles:
Instruction
1
So delve into the essence of the process, how to teach child math. Start with the basics. Teach your toddler to count to five – just learn the sequence of numbers, but to let the child know that this is the account, and the numbers follow one another. Take, for example, apples. Put them in a row and count out loud. For a start, there should be no more than four or five, not peretrudites child long math next. Several times the count, pointing fingers at them and calling numbers. Then take 1 Apple, explaining aloud, "I'm holding an Apple". Then the second, third, and so on. Do that kind of manipulation about three to four days until you become clear that your child has grasped the essence of what you wanted to convey.
2
A week later you can try to begin to explain to a child how to add numbers. First let it be basic examples: 1+1, 1+2. "I take one Apple and add it to another, it turns out two apples".
3
In principle, you can take any items, but it is very desirable that they were identical and small in size. For example, the pins or the same sticks for the account. To teach child math, especially the basics of this simple method is very easy. Most importantly, patience, to carry out such simple classes regularly, preferably daily in these for some time.
4
A couple of weeks already you can move on to learning to count to ten and try to explain to the kid how to solve more complex examples. If you do a little – no more than 10-15 minutes a day, each time repeating previously learned, just three months you can teach the child everything he needs to know before school in mathematics.
Is the advice useful?
See also
Подписывайтесь на наш канал