How to teach your child to count in a column

In order for your child can solve the math problems as quickly as possible, it is necessary that he not only knew the multiplication table, but was able to think fast. How to teach child to count in a column? 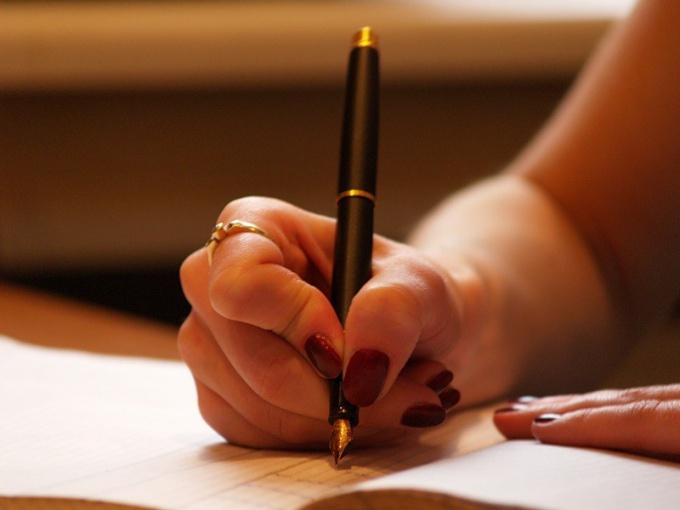 Related articles:
You will need
Instruction
1
Getting to the training, start with the basics - with additions. To do this, take a clean sheet of paper, a pen and ask the child to write the number that need to be put in the following way: units under units, tens under tens, hundreds under hundreds. Further, under the bottom number line guide.
2
Explain that folding, starting with the last digits, that is, with units. When the amount is less than ten put down under the unit. If it turned out a two-digit number, then under the units record the number of units and the number of tens remember.
3
Now add the tens and add the number which you remembered in the mind after the addition of the units. Tell us what hundreds and thousands of folding the same way.
4
Performing operations with subtraction, explain that the numbers need to record exactly how and in addition. If when you subtract the number of units in umanesimo more than visitama, you need to "take" a dozen.
5
Show that when multiplying multi-digit numbers in single digits first multiply ones, then tens and subsequent discharges. Multiply multi-digit numbers proceed sequentially. First, multiply the second factor by the number of units of the first multiplier and write the result below the line. Then multiply by the tens first multiplier and again record the result.
6
Teach the child to carry out operations with the division. For this, write down the next number of the dividend with the divisor, and divide by the area and write the result underneath.
7
Daily practice, that knowledge has evolved. But keep in mind that the lessons should not consist in the memorization, otherwise it will not give any positive results. Do not go from one operation of the account columnof ω to another. That is, until the child learns to put in a column, not move on to learning subtraction.
Is the advice useful?
See also
Подписывайтесь на наш канал