How to solve circular examples

Modern mathematics for elementary school children includes the basics of algebra and geometry. No wonder parents of first graders are required to teach their children the skills of oral accounts to 10, and taught them how to classify objects by characteristics. 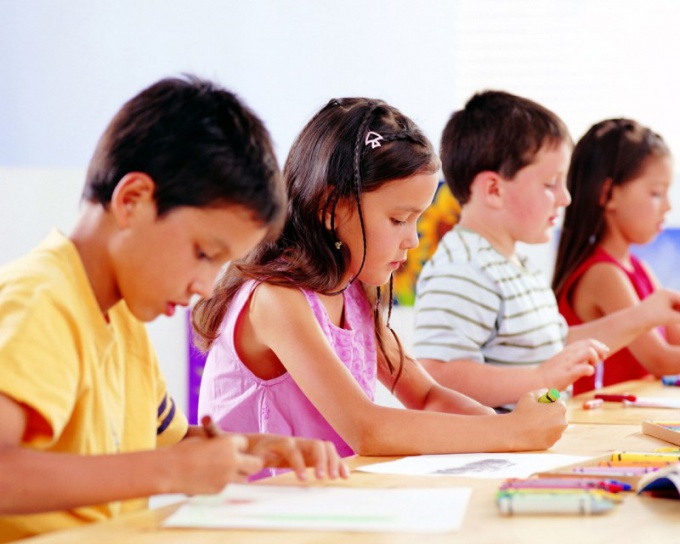 Related articles:
Instruction
1
Today's textbooks for 1 and 2 classes are full of these tasks that are scratching their heads to mom and dad of younger students. However, the students themselves examples and tasks are not straightforward, because along with the usual math in mathematics lessons and are taught the beginnings of mathematical logic.
2
The so-called "circular examples" are exactly the type of jobs that we should not just add, subtract and multiply, but to build a logical series. Children are set a certain amount of examples they have to execute in the correct sequence.Rules circular examples are as follows.
3
All examples are mixed together. Answer one example is the beginning for later. Of the total number of examples of tasks are selected in this way and lining up the chain (column).
4
Not getting the correct result, it is impossible to solve the next example and to make the chain. The answer of the last example is the beginning of the first, which gives the name of the "loop examples".
5
For example: 7+4 5+8 11-6 13-5Решать should: 7+4=11 11-6=5 5+8=13 13-5=7, the response of each example is the beginning for later, which is a chain or a circle.
6
Circular examples are solved, both orally and in writing. Kids like the job of this kind, especially if they have to decide at the time. So very often when solving circular examples teachers resort to games learning. Especially in the younger grades.
7
Fabulous heroes, folk tales or cartoons set examples and solve them together with students. As a rule, circular examples in the lower grades contain simple steps on adding and subtracting single-digit numbers. Subsequently, however, the circular examples can contain multiple operations on addition, subtraction, division and multiplication of two - and three-digit numbers.
Is the advice useful?
Присоединяйтесь к нам
New advices