How to take retirement savings

Until recently, the only way to get their retirement savings was a monthly payment of a pension upon reaching the appropriate age. But since 2002, there are new opportunities in which people can receive part of their pension as a lump sum. 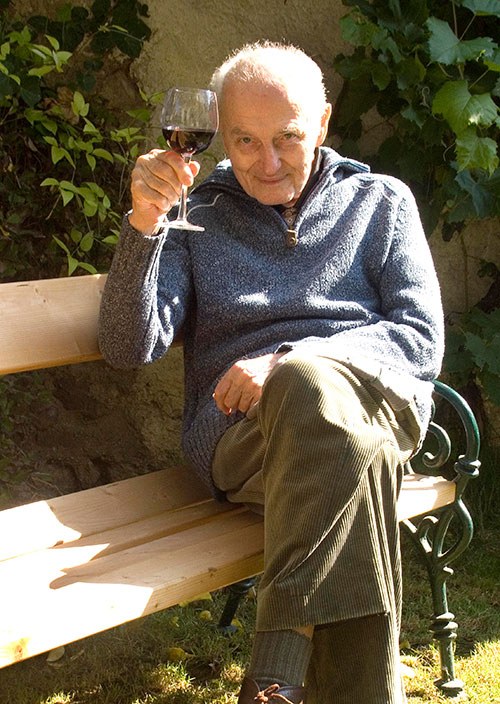 Related articles:
You will need
Instruction
1
Find out if you are eligible for a lump sum payment of the pension. The opportunity to receive two categories of citizens. First, it is those who have funded part of the pension, but who have no sufficient seniority to receive a pension of labor. The person should reach the official retirement age. It can receive other social benefits, for example invalidity pension or survivor benefits. Secondly, get all of the cumulative part of the pension can those who have it is less than five percent of the total pension payments from the state. It is mostly those people who were born before 1967, employers paid contributions to the funded part of pension only up to 2005.
2
Gather the necessary documents. These include the passport and pension certificate.
3
Contact the organization that is currently your pension. This may be the local branch of the Pension Fund of the Russian Federation (PF the Russian Federation) or non-state pension Fund (NPF), if you transferred your savings there. There you will need to write a statement for a one-time payment of funds, which will be considered. With his approval the money will be transferred into your Bank account in the timeframe that you specify. If you don't remember what the NPF can find your funds learn this from the letter of the RF pension Fund, which comes annually to any person engaged in labor activity on the territory of Russia. It will show the amount of your pension savings, as well as the way you decide to dispose of them, that is the name of the management company or NPF.
Note
A lump sum paid to or inherited can be only funded part of the pension, which was formed from men born in 1952 and younger or women 1957 and later years of birth.
Useful advice
Lump sum funded part of the pension to be paid and upon the death of a person his heirs, but only if the deceased has not yet begun to receive pension payments.
Is the advice useful?
See also
Присоединяйтесь к нам
New advices