What is the insurance part of the pension

Each working person one day retire. It is very important to know in advance what benefits you can expect when reaching retirement age. It is necessary to understand the structure of pension savings, in particular in the separation of the pension insurance part and accumulative. 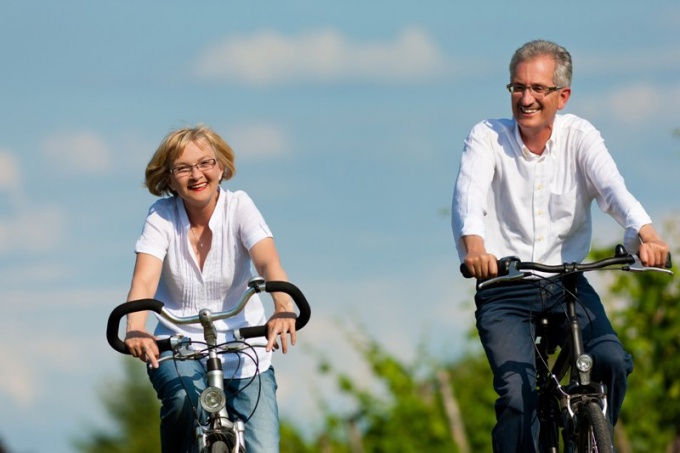 The insurance part of pensions

The insurance part of the pension got its name due to the fact that it is formed on an insurance basis. Insured event in this case is the fact that person to retire upon reaching a certain age. In Russia is 60 for men and 55 for women. The insurer is the state represented by the PFR – Pension Fund of Russia.

The formation of the insurance part of the pension comes at the expense of funds earmarked to the Pension Fund by employers. These amounts are proportional to wages, so the employee is very important to get it "white" salary – in this case, the employer will pay more to the pension Fund that will provide a higher pension. The Pension Fund is transferred to the target of 22% of the amount that goes to the wages of the employee.

It should be noted that the conditions for obtaining the insurance part of the pension change every year in the direction of tightening. If in 2015 to receive the insurance old-age pension will need to have General labour experience of 6 years, then by 2025 it will rise to 15 years. After 2025 the size of the required work experience will not increase.

One of the distinguishing features of the insurance pension is the annual increase (indexation) of the government. The level cannot be below the level of inflation in the country.

Unlike pension insurance, progressive is formed on other principles. Monthly contributions to the pension since 2014 is 2%. It is a small amount, so each working person can further transfer the money into your retirement savings plan, thereby increasing the size of future payments.

Payments will be made after you reach retirement age, their size directly depends on the accumulated amount. When calculating monthly payments is considered an option, as the expected period of payment of pension, it is equal to 228 months. The whole accumulated sum is divided by 228, which determines the monthly payments. If the person retires after the deadline period, the expected payment of a pension accordingly reduced, and the size of payments increases proportionally.

When the entire accumulated amount will be received by the pensioner, the payment of the cumulative part of the pension will be discontinued, leaving only the insurance pension. In addition, the storage part can get all at once – provided that its amount does not exceed 5% of the amount accumulated in the insurance part of pension.

It is also possible to shorten the period of payments of pension, with a corresponding increase in monthly transaction amounts. The minimum period is 10 years. If the person did not live to see the end of the payment period remaining on his retirement account the amount can be received by his relatives.
Is the advice useful?
See also
Присоединяйтесь к нам
New advices