How to translate their retirement savings

All Russian citizens born after 1967 have the right to dispose of the funded part of their pension. What you need to do to transfer it from the Pension Fund of Russia (PFR) into non-state pension Fund (NPF) or a management company (UK)? 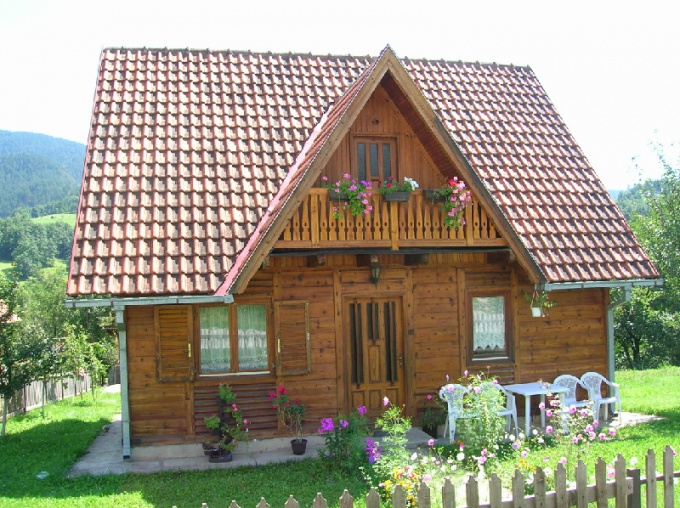 Related articles:
You will need
Instruction
1
To transfer the cumulative part of the pension it is necessary to choose NPF or the criminal code, which (or who) will manage it. Investment portfolios and those of other financial institutions comparable in composition and yield. Still, no harm will be familiar with the profitability of previous years, which showed your chosen managers. It is important that it be stable and overtook inflation.
2
After the preparations required before 31 December of the current year come into the Fund office with your passport and SNILS. Next, transfer your cumulative part of the pension from the PFR will take the employee NPF
3
If the choice fell on the UK, also until 31 December of the current year, you must fill out an application to transfer the funded part of pension from PFR. Usually the form of that statement annually to all drops in the mailbox together with a letter from the Pension Fund of Russia on the accumulated amount . If your Inbox, for example, revealed thieves or bullies and you did not find Blanca, you can get it from any district office of the FIU. The statement must specify the name of the management company that you trust your pension, and it was. Further, the statement should bring to the local pension Fund branch or send it there by mail with a notarized signature of the sender.
4
After receiving the statements of the RPF itself will transfer the cumulative part of the pension to the new Manager. However, after a year you'll have another statement to confirm your choice UK or NPF, or write an application to transfer pension savings to another Manager. If future retirees a year later, "silent", funded part of the pension will come back to FIU.
Note
State management company has shown very low yield, which barely covers inflation, so it is better to translate the funded part of pension from PFR in NPF and UK.
Useful advice
Cumulative part of the pension can be transferred from the criminal code in the criminal code of the NPF in the NPF, from NPF to UK and back.

Several UK or NPF pension transfer you should choose one Manager.

An application to transfer the funded part of the funds from the PFR must be submitted annually.
Is the advice useful?
See also
Присоединяйтесь к нам
New advices