How to prove in the court of moral damages

In addition to causing harm to health or property, may take place and moral harm. To recover compensation for moral damage in court, you must submit certain evidence. 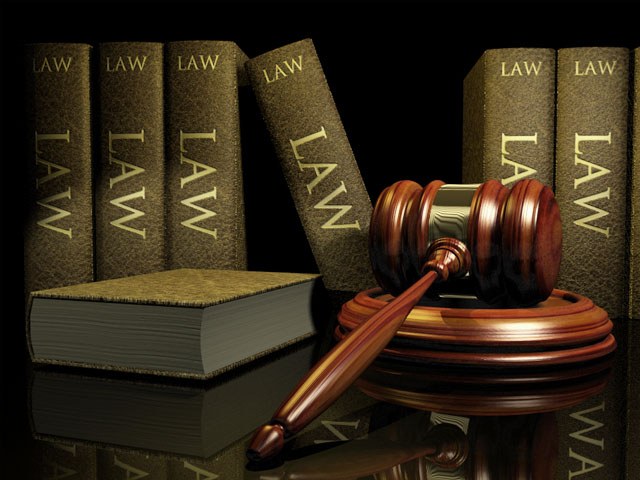 Related articles:
Instruction
1
Analyze what exactly expressed caused you emotional harm. In accordance with the Resolution of Plenum of the Supreme court of the Russian Federation No. 10 dated 20.12.1994, it can be expressed, for example, the loss of work; loss of ability to lead an active life; the disclosure of medical secrets, family secrets; suffering in connection with loss of relatives; deprivation or temporary restriction of rights; physical pain. This is an indicative, but not exhaustive list. Physical suffering is commonly understood negative impact on human health, a morality – a set of experienced negative emotions.
2
Think about what to justify moral damages in advance, at the stage of preparation of the lawsuit in court. The more evidence of his physical and moral suffering collect, the better. Physical pain, for example, can be confirmed by the extract from a medical card received in the district hospital. Of course, in order for the relevant record appears in the medical record, should be timely to go to the local doctor-the therapist with the health complaints. During the visit, ask the doctor to put in the map cause of the ailment or aggravation of the incident – the actions of the person from whom you will recover non-pecuniary damage.
3
If you can't provide the court with documentary evidence of the moral harm it is possible to confirm the testimony of persons who observed your suffering.
4
Besides the physical and moral suffering justify a causal relationship between them and the actions of the defendant. For example, if the fault of the neighbors who lives on the floor above, there was a flooding of your apartment, family members can attest that in this moment you was thrilled and began to complain of pain in the heart. Aggravated heart problems confirm also the extract from a medical card.
5
Kompensiruet moral damage in monetary terms. In each case, the amount of compensation is determined individually. You'll have to explain to the court why ask to recover from the defendant, for example, a hundred thousand rubles, and not a particular amount. Consider strong arguments to substantiate the claimed amount of compensation.
Note
Compensation of moral harm by articles 151 and 1099-1101 of the civil code. Moral harm is the physical and mental suffering. This category only applies to natural persons in favour of organisations for moral harm shall not be collected.
Is the advice useful?
See also
Подписывайтесь на наш канал