How to determine the size of moral harm

Moral harm is physical or mental suffering that was caused to the citizen by the actions encroaching on the intangible benefits owned or violate the moral law.
One of the forms of moral harm are the experiences associated with illness resulting from mental suffering for the violation of rights. 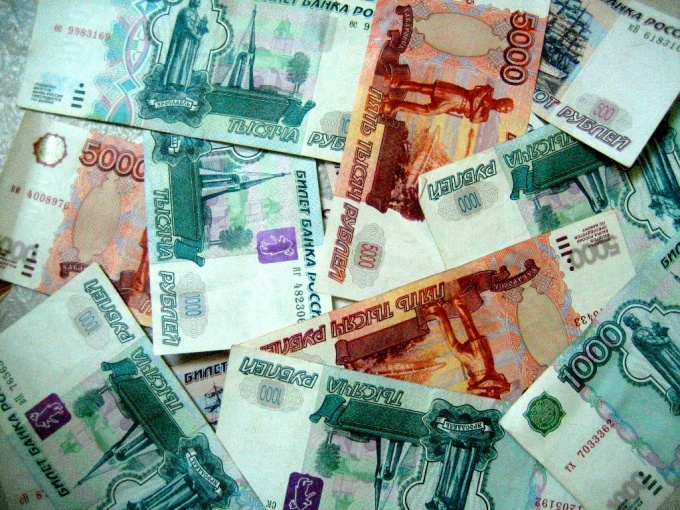 Related articles:
Instruction
1
The legislation of the Russian Federation, namely, article 151 of the Civil Code defines the notion of "moral damage" as "physical and moral suffering." This means that the actions of the person causing the harm, have a negative impact in the mind of the victim. It can be as different mental reactions of the body(physical pain) or emotions (emotional distress). Expression of emotions are manifestations of such States as shame, fear, humiliation and related emotional expressions.
2
Requirements about compensation of moral harm are usually filed in the court together with the principal claim (for compensation for material damage caused by the crime or other illegal actions). When submitting such statements should clearly describe the essence of your requirements, and also specify the reasons for which you are applying. Do not forget that the claim must always be supported by relevant evidence. In our case, this can be the testimony of the witnesses, a medical report on the health status, etc., depending on the situation.
3
Requirements about compensation of moral harm are subject to review only in the courts (although it is possible that the peace agreements between the parties without trial, but this is rare).

An important issue here is the definition of the size (monetary value). It should be said that the valuation of the same events different to different people. Hence the definition of the size of moral harm is strictly subjective.
4
Following the above, the amount of compensation for moral damage is determined solely by the court. Ideally, the statement of claim a specific amount must not be specified, and made only a request to the court for its determination. In practice, however, the desired amount of compensation stated in the lawsuit. The court in determining the amount of moral damages clarifies the position of the plaintiff on this issue, fully based on their inner conviction) evaluates the situation, then decides. In most cases the amount of compensation far less than they originally stated.
Note
It is important to know that compensation for moral damages are only applicable in relation to a specific person (natural person), not companies (legal persons). The position of the legislator is that the company as a whole entity is inanimate and therefore cause him physical and moral suffering is impossible.
Useful advice
Requirements about compensation of moral harm do not have period of limitation, therefore at any given time, you can go to court with this kind of statement and it would be considered.
Is the advice useful?
See also
Присоединяйтесь к нам
New advices