What is the Statute of limitations for damages

Civil law applies not only to Treaty relations, but also the obligations associated with damages. Similar requirements also exist the Statute of limitations. 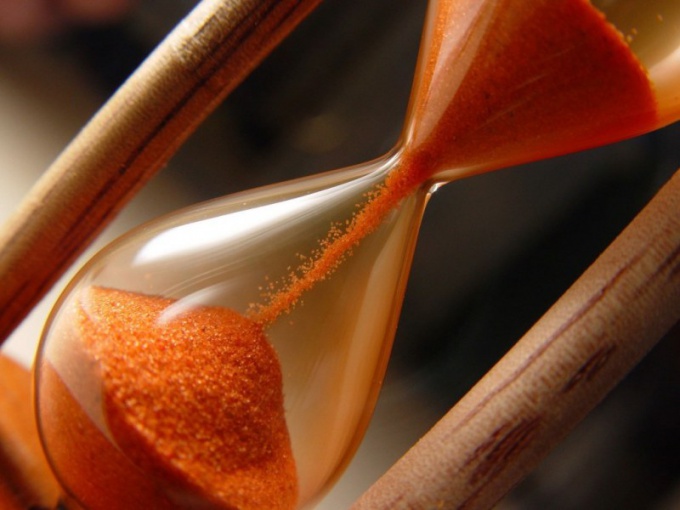 Related articles:
Instruction
1
Damage is the harm caused to life, health or property of individuals and businesses. As a General rule, it is not refunded provided that a person who causes the damage can prove the absence of guilt. However, in some situations, the obligation to compensation of damage occurs regardless of fault of the person in his causing. We are talking about the harm caused illegal actions of law enforcement officers, a source of danger, deficiencies in the goods sold, etc. regardless of a person's guilt can be compensated for moral damages.
2
Most of the requirements related to compensation of the caused harm, a standard three-year Statute of limitations. It is calculated from the date of occurrence the victim has the right to receive damages. This can occur with the entry into force of the court decision, which confirmed the fault of the person who caused the harm. If the damage is compensable, regardless of fault, then the limitation period starts running from the date thereof.
3
The culprit is the amount of damages to be paid by third parties. For example, if you damage a driver belonging to the company car, it is compensable by the employer. Also, the obligation to compensate for harm may lie on the shoulders of the insurance company. In this case, the person who compensated the damage has the right of recourse against the perpetrator. According to him, the Statute of limitations is 3 years from the date of implementation of the relevant payments.
4
The demands related to the damages caused to life and health of a person, the Statute of limitations does not apply. However, there is one "but". If the claim was submitted after 3 or more years after occurrence of the right to receive harm, the court may satisfy the requirements in terms of recovery of previous payments within the three-year period elapsed prior to filing the claim. With the exception of cases when the harm to the life or health has been caused by a terrorist act. Is there a Statute of limitations do not apply without any reservations. If the result of the actions of the terrorists affected property, then the Statute of limitations is the period of limitation for bringing to criminal liability.
5
Does not extend the Statute of limitations on claims associated with compensation of moral harm. So, according to article 208 of the civil code the Statute of limitations will not apply to disputes arising from the violation of personal non-property rights and other intangible benefits. Moral harm is the result of such violation.
Useful advice
Of damage within the limits of necessary self-defense, it is not refundable.
Is the advice useful?
See also
Подписывайтесь на наш канал