How to answer an official letter

Business correspondence is an integral part of many industrial processes. The considerable place in it is the answers to official requests of different organizations, including supervisors. For such letters mandatory, officially-business style, it is permissible, moreover is the preferred bureaucratic momentum. They are not emotions, even if the requirements, which contains your treatment, is unlawful. 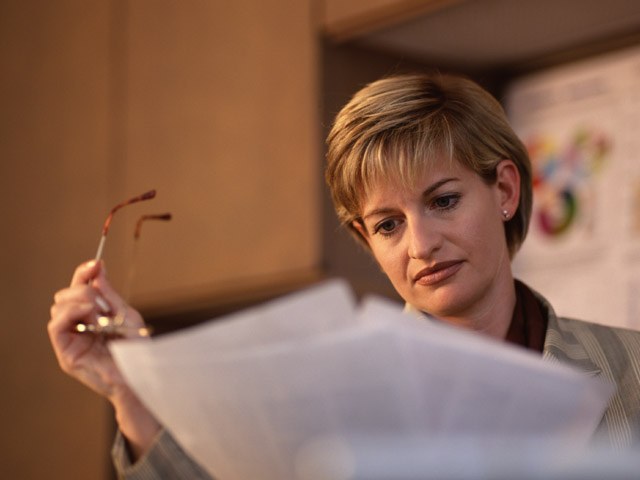 Related articles:
You will need
Instruction
1
To write a response use letterhead. Don't forget to give the letter reference number, register it with the Secretary or in the office, put the date.
2
Address the response to the person whose signature costs under the letter. Usually it is a title and surname initials. Try to find out his name and patronymic. To do it via the Internet or phone call directly to the organization from which you received a letter. Usually at the bottom of an official letter shall contain the name of the artist and his phone. This information will be useful in further cooperation if necessary. However, the response should be directed to the name of the person to whose signature is under enrolled to get treatment. In the header of the answer is his initials. But the letter must begin with the treatment by name: "Dear Ivan Ivanovich!"
3
At the beginning of the response, specify the output letters. Usually formal requests contain reference number, date is required. Common wording for the first sentence: "In response to Your letter (complaint, information request, claim, complaint, depending on the situation) for the number so-and-so from such and such a date we consider it necessary (or unable) to report the following".
4
Then answer the questions contained in the letter in the same order in which they are given.
5
If any demands or claims made to you personally or your organization the author of the letter, in your opinion, is unlawful, specify that they cannot be met and explain the reason, citing the provisions of the legislation, which ones in your opinion are contrary.
6
Use at the end of the response the wording "With respect." Have to do it, even if you think that person unworthy of respect. However, to demonstrate this view is not necessary. Don't forget to specify your title, surname and initials. If you send a response in the paper version, check underneath your signature.
Is the advice useful?
See also
Подписывайтесь на наш канал