How to prepare an official letter

There is the concept of "business practices". Under this capacious definition – all the traditions adopted in the environment for formal business relationships. Official correspondence remains one of the major mechanisms for business interaction. Officials, businessmen and public organizations communicate through cases prepared by the General rules. 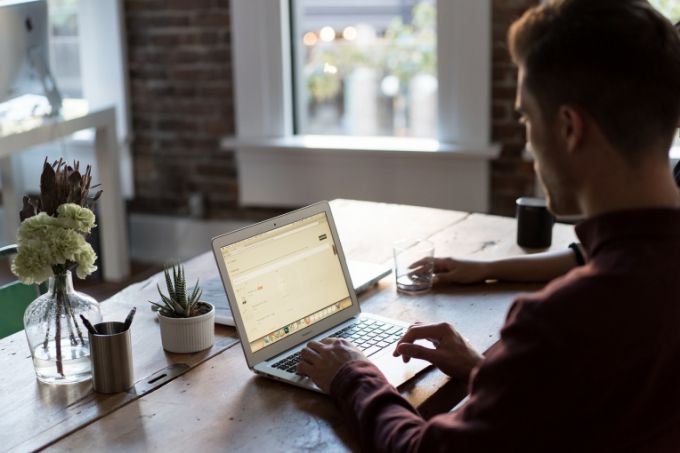 The reason for writing

No matter how boring and insignificant preparatory stage of a formal treatment, it should not be disregarded. It should clearly state the reason for preparing the document.

Before you make a formal letter, it is important to determine the addressee. After determining the subject of the message should check whether this question is in the competence of the recipient. If there is any doubt, the question of competence is best to examine the regulations and other normative documents of the organization.

The type of treatment

After the theme and the recipient are identified, you should think about the type of treatment.

A formal letter should be written in if needed:

Individuals applying to the authorities, companies or other entities most often used form of address requests.

The harsh conditions of the officially-business interaction put the application form no less than of content. That the letter reached the addressee and not get lost in the maze of the office, must be made by all the rules.

Organization make out letters on official letterhead, assign reference number and indicate the date. For prompt clarification of the treatment, it is important to include your name and contact information of the contractor. They are drawn on the last page of the letter in the footer.

Individuals draw up the treatment on clean A4 sheets typescript and in rare cases, handwritten.

For organizations in the cap-treatment is listed only the name and position of the addressee, i.e. the information about the author and contact details are provided on official letterhead. Individuals will need to Supplement the cap with its own data, including contact phone number and the address to which you want to send the response.

The left gives details of the letter, and below is the wording of the theme of the appeal: "On awarding", "On providing information", "personal meeting", etc.

The style of the official address

For the compilation of official letters used the official style. The basic principles of this style is consistency, certainty and comprehensibility. In business correspondence is invalid colloquial language, the use of common parlance, not to mention the swear words and curses. Even the most disturbing events in official correspondence should be presented in a neutral tone, without any emotional color.

It is good practice to respect a clear and logical construction of sentences and paragraphs. This greatly simplifies the perception of information by the reader.

The structure of the official address

An official letter begins with an appeal: "Dear(-th), (name)". This is followed by the preamble, which should answer the question: "what is written appeal, on behalf of whom and for what reason". It can look as follows:

"The inhabitants of an apartment house № 31 along the street Matrosov need Your assistance in resolving conflict situations".

"On the eve of the professional holiday of agriculture workers ask You to consider participating in the festive event, organised by the Union of agricultural workers".

Going from the General to the particular, then introduces an explanatory part, which reflects the specifics. If written complaint is chronological the essence of the conflict. The letters of invitation in the explanatory part contains information about the place, date and time of the event, its organizers and the participation of the addressee.