How to make a response to the claim

Claim – a document that contains, as a rule, requirements on proper performance of the contract, addressed to one party to a legal relationship to the company. The parties to the agreement may at its discretion agree to a mandatory (pre-trial) resolution of disputes arising from the agreement, healed between them. However, there are legislated in mandatory referral of the claim to appeal to the court. 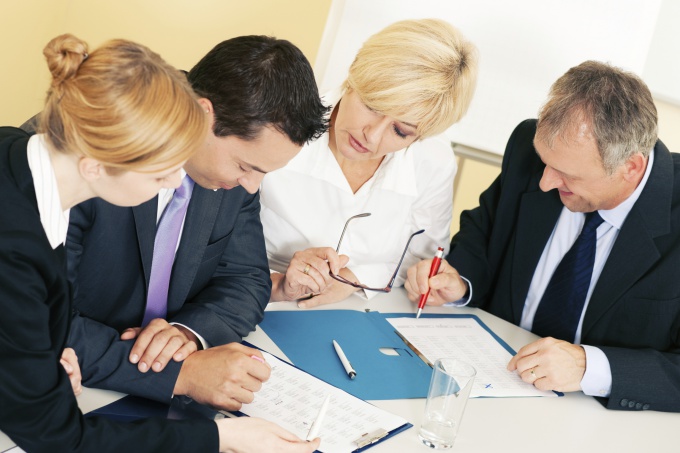 Related articles:
Instruction
1
In the case of non-compliance with the claim procedure of dispute settlement if it is provided by law for the particular type of contract, the court will not consider the application to provide evidence of the claim, and its rejection or abandonment without consideration.
2
Mandatory form response to the claim does not exist, however, in the practice of civil relations developed certain rules of business correspondence, including, at the direction of claims and responses to them.
3
So, the answer to the complaint must contain data about the person, his guide and, accordingly, the details of the recipient. You should also indicate details of the contract regarding the execution of which shall be sent to the claim and the response. For example, "Director of JSC "Resaved", 310098, Stavropol, St. Bushmeleva, 1 "a" Terentyev A. V. from the Chairman of the Board of JSC "Dorstroy" Anisina E. A., Ulyanovsk, street of Moscow the claim on contract # RA 4455 from 11.11.2010".
4
This is followed by the treatment and the main text with a description of the arguments and objections to the claim, if any. For Example, "Dear Alexander Vladimirovich! We inform you that Your complaint Ref. No. 25-376 18.06.2010 for payment of debt under contract No. RA 4455 from 11.11.2010 considered. We believe it is necessary to clarify that in accordance with the terms of the agreement, payment may be made on account of the contractor, only after signing the act of acceptance of work. Currently, however, evidence of implementation of JSC "Resaved" repairs of machinery directed You there, signed acts of acceptance of work do not exist".
5
In conclusion sets out the outcome of the claim, which may be positive or negative, for example, "based on the above, we believe Your claim not to be satisfied".
Response to the complaint shall be signed by an authorized person.
6
In the case of non-response to the claim within the period prescribed for consideration by law or in a reasonable time or receiving a negative answer, the dispute may be submitted to the court.
Is the advice useful?
Присоединяйтесь к нам
New advices