How to boil the milk millet porridge

"Cabbage soup and porridge - our food", - says a Russian proverb. The best Breakfast for kids and adults is a mess. It is nutritious, well saturates, has a beneficial effect on the stomach and well absorbed. For its preparation you need quite a bit of time. There are a variety of recipes. How quick and tasty to cook millet porridge? 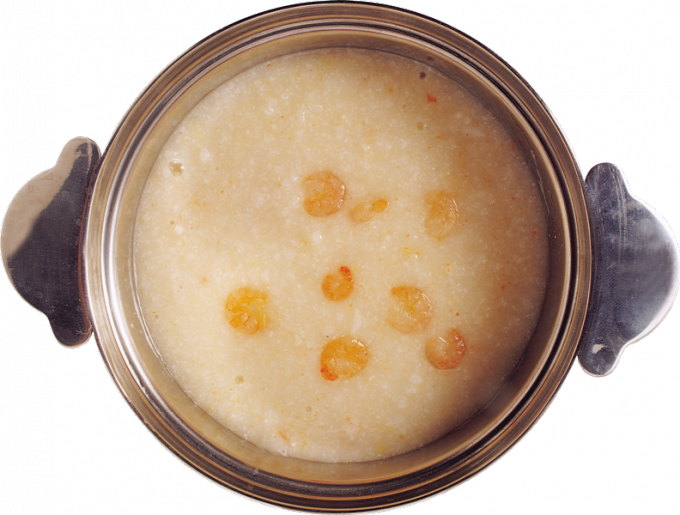 Related articles:
You will need
Instruction
1
Millet porridge can be cooked on the stovetop and in the oven. The first way is faster, but in the oven, the oatmeal has a special taste and aroma.

On the stove millet porridge is prepared as follows. Sort through the millet. Rinse it 6 or 7 times, preferably with boiling water until the water after washing is clear.
2
Pre-heat the water. Pour the millet in hot water, put on fire, add salt, add sugar, remove the foam.
Do not cover the pan with a lid to let the water have time to evaporate until the millet is not seethe.
3
Preheat the milk. Pour hot milk into a pot of porridge, reduce heat, cover pot and simmer until thick.
In the finished porridge put the butter and mix.
4
Can be added to millet porridge pumpkin. For this 1 kg pumpkin peel from skin and seeds, cut into small cubes and place in a mess at the beginning of cooking.
5
For the preparation of millet porridge in the oven, use the following method. After rinsing the millet, boil water, add salt and sugar, pour the millet. Learn that when using this method of cooking water should be 5-6 times more than millet.
6
Cook the millet in boiling water for 5 minutes, then drain the water and put the cereal in a ceramic form. Add in the form of milk, butter, stir and close the lid. The form put in a preheated 180 degree oven. Simmer for one hour. Then remove from the oven and leave for 5-10 minutes. On the table the porridge can be served in ceramic pots.
Note
Choosing millet, note its color. From over yellow grits porridge will taste better. Darker millet porridge turns crumbly, lighter - nincompoop.

Millet is not subject to long-term storage, grain starts to become bitter.
Useful advice
You can add ready milk millet porridge prunes. To do this, rinse it thoroughly, scald with boiling water and soak a few minutes in hot water.
Is the advice useful?
See also
Подписывайтесь на наш канал