Ubuntu is a linux distribution developed and supported by Canonical. Today it is perhaps the most popular distribution among users and especially newcomers. Users choose Ubuntu, the system requirements are less than Windows, and the convenience, security and higher performance. 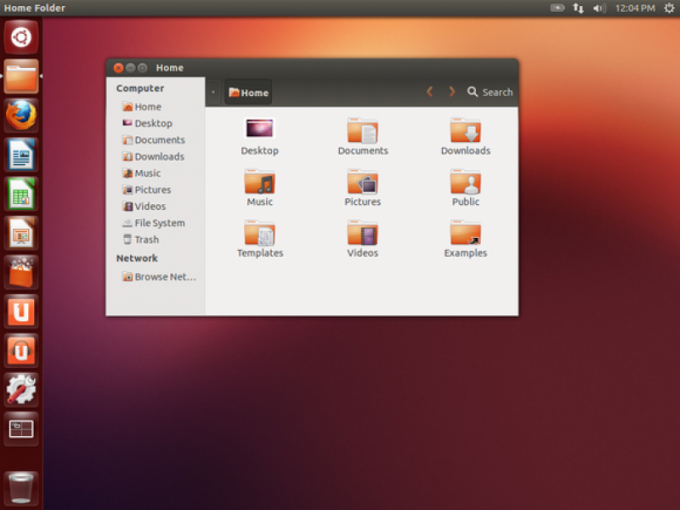 If you are going to install Ubuntu from the CD, you need recordable DVD-R drive, blank DVD-R CD to record, as well as the Internet to download the disc image from the official website. The volume of release with long term support (LTS) takes more than 1.5 GB. The PC on which you plan to install Ubuntu, you must have at least read (DVD-ROM) drive, and be able to boot from that drive.

If your computer is equipped with USB ports and in the BIOS there is the option to boot from USB Flash, then you can prepare a bootable flash drive on a computer running Windows. The drive should be at least 2 GB to support the standard USB 2.0.

Ubuntu works with all modern hard drives and SSDs.