How to collect Linux

If you are using Linux to perform administrative tasks you need to always keep the whole system up-to-date, as this is a very important safety issue. The new version of the kernel fix many problems that could arise in the operation of the system, fix some security holes. Any system administrator should know how to rebuild the kernel in case of an emergency. 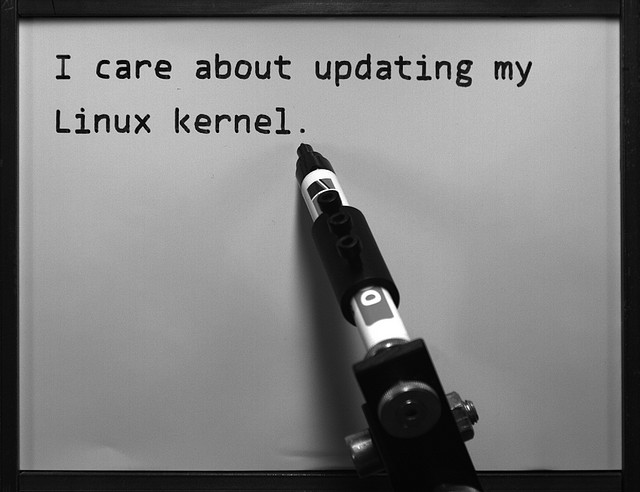 Related articles:
You will need
Instruction
1
The Linux kernel useful only to rebuild in some cases. For example, to enable new capabilities not available in the previous version of the kernel. Or to create a specific system for LifeCD when used bezmetallny Assembly.
2
The build process has long been simplified and automated. Before Assembly it is imperative to know the version of the current kernel. Open "Terminal" ("Menu" - "Applications" - "Accessories" - "Terminal") and enter the command:
uname –a
In return you will get a line that say about the current version of Linux. Next, go to the website kernel.org and select the most fresh and suitable for you -.
3
There are Stable and Development version. Always take the most recent archive, because it contains a fix all previous problems and glitches. In Development removes small problems, and Stable over a large – scale release.
4
First we need to configure the kernel. Go to console root access and type the command:
sudo make defaultconfig
5
Then select the appropriate settings for you. If something is unclear, you can always use the HELP button in the lower right corner of the screen. Do not turn in - functions that have the flag Experimental or Deprecated. This could bring the system out of steady state. Enable these settings only if you know what you are doing.
6
After finishing setting from a simple user in a terminal enter the command:
make bzImage

make install
7
This will begin the installation of the kernel. After it reboot and you can use the new version of your system.
Useful advice
Before any actions previously don't forget to change to the directory where your unpacked kernel. To do this, type in Terminal the following command: