How to install Navitel Navigator on

Navitel - is a navigation software system, developed by JSC "CNT" for users of GPS-NavigatorAMI, smartphones etc. mobile devices. The software contains a detailed map of Russia, provides a detailed three-dimensional mapping in the form of roads, infrastructure, provides additional information for better orientation in an unfamiliar place. 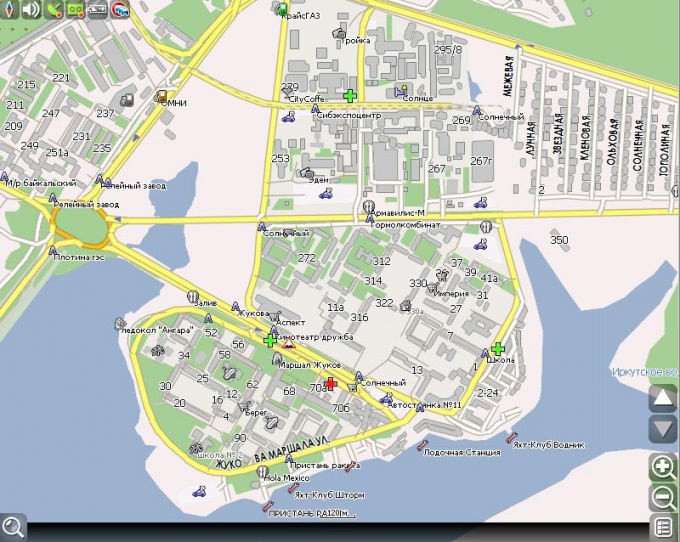 Related articles:
Instruction
1
Typically GPS devices are sold with preloaded maps and programs navigation. However, some drivers require extra cards that are not in the program. Often the owners of navigators aim to combine in one device several navigation programs for ease of use.
2
Install Navitel on the Navigator in two ways. Buy official licensed Navitel with maps and install it on the Navigator, following the steps.
3
Download Navitel maps on your computer. Connect your device or USB flash drive with the navigation program to the computer via USB cable. Create a root device with the program a separate folder, where you need to download additional maps. Do not change anything in other folders, don't put anything in them. Only use the newly created folder.
4
In the new folder, create another folder under the card you want to add to the program. Move the downloaded to the PC Navitel maps into a new directory under maps. In the program Navigator, select the menu item "Open Atlas" and create a folder for the new Atlas (usually there is an icon with a folder at the bottom or top of the window). In the opened window specify the path to the folder with new map, click on it and select the command "Create Atlas"
5
After indexing, click the checkmark. Using the new card, just select it in the list of atlases.
6
Or download on your PC Navitel maps from unofficial sites. Remember that when placing them on your navigation device, you risk not only the quality of orientation, but also the comfort of movement, by the Navigator, as well as the security of your computer.
Is the advice useful?
See also
Присоединяйтесь к нам
New advices