How to activate the artifact Source

Nearly four million people from all over the world, hearing the words "artifact Source", only a mysterious smile, indulging in memories of jumping around the Islands and finding strange characters with unpronounceable names. We are talking about the game Aion, which is called, quest for quest quest goes and chases. This thesis is particularly suitable for the mission with the artifact Source. 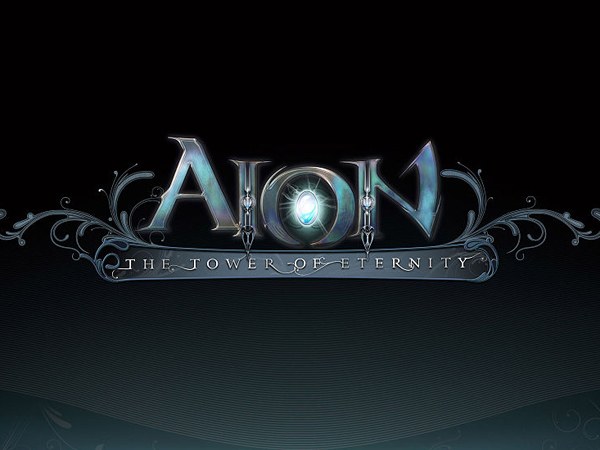 Related articles:
You will need
Instruction
1
The Source artifact is a powerful item that in the universe of Aion has the power to turn back the clock and return the memory. This artifact can be found on the island of Rabo in Erasure, however, hard to find, only half the battle. To activate the artifact with a special stone. In order to intensify the artifact's Source, use the shortcut menu activation stone artifact standard for the game way (in inventory menu).
2
If you don't have the stone activate the artifact, you can get it as a reward for completing such tasks as the "Battle with the Asmodians 5th grade" and "Murder Eliska soldiers of the 5th rank". This is an optional task, requiring at least level 25, sufficient training of the character and his equipment.
3
An easier way to obtain the required number of gems activation of the artifact is to create it yourself. This requires, first, to have the recipe for a stone of activation and secondly, the level of alchemy does not below 199 units regardless of race. Thus, not "pumped" in terms of alchemy the character, in this case it would be more advantageous to fight in Erasure with Asmodians or blizkimi warriors. To create stone activation required catalyst (11 units), a simple magical crystal (3 units), a simple stone of wisdom (5 units) and the essential crystal (16 units). Stones and crystals in this case can also be obtained through alchemy.
4
The player focused on hoarding and hoarding, it may be advantageous simply to acquire the coveted stone activation item for the next auction for a mere 10000 Kinah. For some, however, such a sum may seem astronomical, but in some cases the other way just might not be – because of the physical immaturity of the character, or lack of experience with chemicals and test tubes.
Note
For completing the mission "Prediction", which is so necessary to intensify the artifact's Source, the player receives a pile of treasure: natural stone revival, the magic stone of flight silver coin or even an entire box of silver coins.
Is the advice useful?
Подписывайтесь на наш канал