How to determine who you on a horoscope

Horoscope is an astrological forecast of the fate of the individual, entire communities, cities or States depending on the position of the heavenly bodies. Most popular horoscopes are based on the affiliation of the person depending on the time of birth to any zodiac sign. Eastern zodiac calendar based on a 12-year cycle where each lunar year corresponds to their animal. 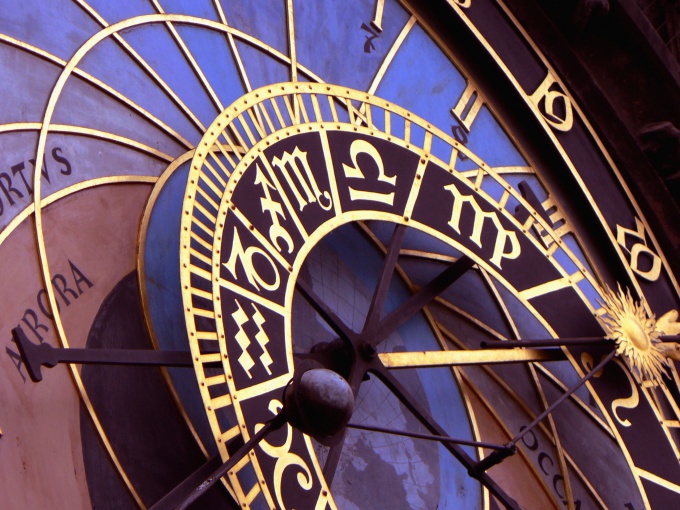 Related articles:
You will need
Instruction
1
If the date of your birth comes at a time when one character replaces another, those who were born before 12 hours of the day belong to the previous sign.
2
Use your date of birth to determine your zodiac symbol.

19 Feb - 20 Mar - Pisces
3
Many modern astrologers claim that these boundaries were approved at the Assembly of the International astronomical Union in 1928, and during this time the annual path of the Sun among the stars changed and includes a thirteenth zodiac constellation – Ophiuchus. It was proposed to reform the zodiac circle, make a constellation, which will correspond to people born between 30 November and 17 December, and to displace other signs of the zodiac, according to modern situation. But while this decision has not yet been approved by checking your horoscope, we orientirueshsya on the traditional zodiac circle.
4
The Chinese horoscope is based on the identity of the person, date of birth, to a certain lunar year. If you were born in January or February, your lunar year may differ from your solar year of birth.

Find in Internet a table that lists start and end dates of the lunar years and the animals-symbols of year. Let's see what animal fits your year and date of birth. It can be a Rat, Rabbit, Dragon, Ox, Tiger, Snake, Sheep, Monkey, Horse, Rooster, Dog or Boar. You can now find your Chinese horoscope.
Useful advice
There are several well-known but less popular horoscopes.

Zoroastrian horoscope is based on the 32-year-old calendar cycle, where each year their animal patron.

In druid horoscope every year has been divided into two segments, which were allocated 18 pairs of periods, 4 days of solar equinoxes and solstices. It happened 22 of wood that make up the horoscope of the druids.

Indian horoscope is based on 27 signs of the lunar zodiac.
Is the advice useful?
See also
Подписывайтесь на наш канал