How to become a mermaid in Sims 3

In this addition to the game the Sims 3 a fantastic opportunity to turn your character in mythical creatures. This kind of creature in the game is the mermaid, and turn into which it is possible only having a certain set of actions. No codes on turning in this game. 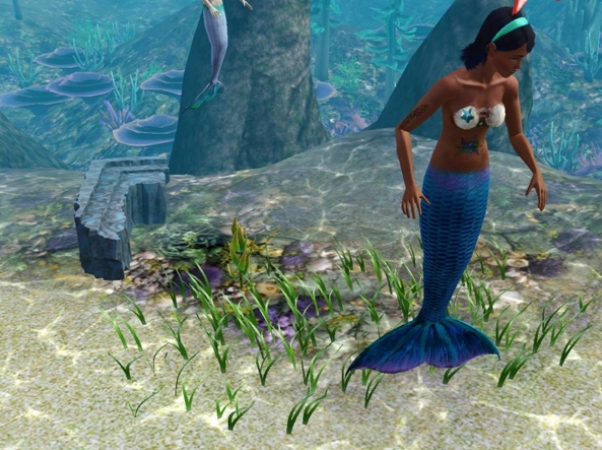 The first method of turning the character into a mermaid

First of all, to become a mermaid can eat magic kelp – kelp. Get it by talking to the mermaid. But meet a mermaid is not such an easy task. Mermaids swim in the water at the bottom. Develop your character the skill of diving to the seventh level and we begin the search for mermaids. It is best to look for them at their favourite hangout, the Mermaid grotto, but you can meet them in other places of the underwater world. After a conversation with a mermaid character must eat offered by the mermaid and seaweed to turn into the same mermaid.

To become a mermaid can only normal character. If the character is already any mythical creature (a werewolf or a zombie), the kelp on it will not work. Mermaids are not always friendly. Some of them are evil and can in conversation to slip the tainted magic seaweed, from which the character not only turns into a mermaid, but will get indigestion.

The second method of turning the character into a mermaid

For the transformation of the character will also need a magic seaweed – kelp. But to get it, you will need to gain twenty-five thousand points of happiness. To collect a number of points by entering a special code Testingcheatsenab in the console menu. Next, open the panel your character and start to click between the chest and the pointer points. 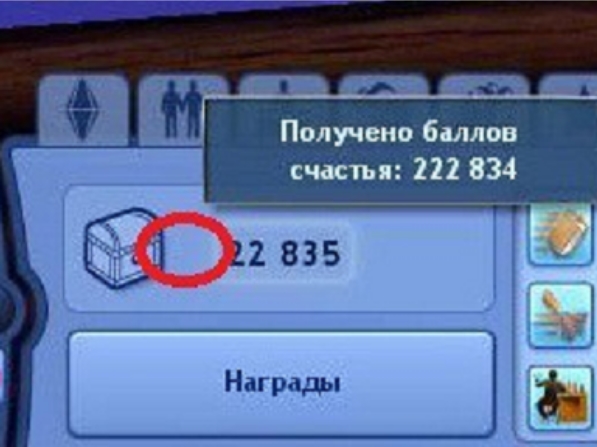 As soon as the necessary 25,000 happiness points, you can buy magic seaweed – kelp.

How to become a mermaid in Sims 3: the third way

The most original way is the birth of a child mermaid. If you start to see the mythical creature – the mermaid and get pregnant while you have a baby-mermaid. But this method works only with 50% probability.

How to care for the character mermaid

Mermaids require some care, otherwise they can turn back into an ordinary citizen. The mermaid is constantly required to swim in the pool, take a shower or a bath, otherwise it may be dehydration. Regularly need to be in the sea, because the lack of salt water will return to the mermaid in the ordinary character. To eat mermaids love seaweed and fish, but can eat regular foods. But when eating normal food saturation is much slower. Mermaids may not be afraid of sharks because they take them for her and not attack.