How to use Cahors

Red wine, received its name from the town of Cahors in France, has long been associated with sacred rites of the Orthodox Church. In Russian houses of Cahors wine is often served at Easter and Christmas, but this thick, rich drink perfect for everyday family meals. But drinking sacramental wine at noisy parties and crowded feast is not accepted. 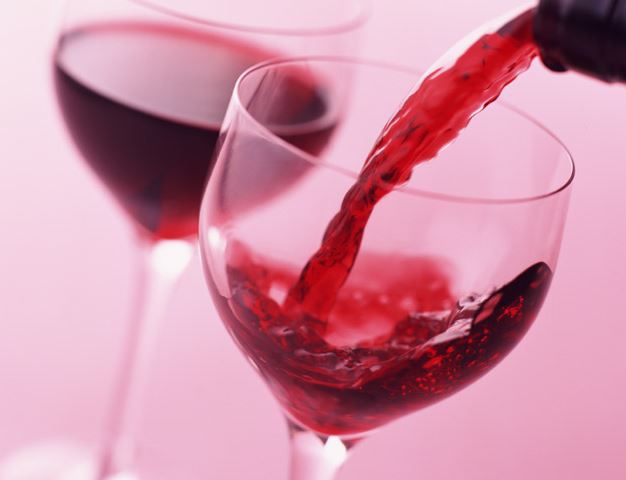 The "right" wine Cahors the color of blood is made from dark grapes varieties such as Kakheti, Malbec, Cabernet Sauvignon. The present Church the drink is supposed to be viscous, slowly draining a thin stream along the walls of the glass goblet. Before use, pour a small portion of alcohol on the bottom of the pan, roll and see whether there were signs of quality – "tears". If a noble drink, dilute in half with water, it should not change red.

The blood and body of Christ

Traditionally, red wine is used in the Church during the baptism, extreme unction, ceremonies of Holy Union with the liturgical Eucharist, which symbolizes the blood and body of Christ. At social meals remains optimal combination of noble drink and bread – Easter cakes, Lenten cakes and pastries. Experts say: this bread better than the other appetizers a burst of flavor nuances of the wine, especially the almond, creamy, chocolate notes.

Although Cahors is firmly established in the practice of religious rites, he is often found in the home mini-bars. But if a French Cahors (Cahors) – dry wine from grapes Malbec, perfectly combined with meat dishes, in Russia the so-called fortified dessert drink and is often served for dessert. But Church wine is quite unpretentious, nothing prevents to use it with vegetables, hot and cold dishes. Some take Cahors as digestif after dinner for better digestion.

How to drink wine

Before use, the drink is a little chill and uncork a bottle 20-25 minutes before the start of the meal for the manifestation of the aromatic bouquet. Wine etiquette requires to be filled with alcohol only 1/3 of the glass goblet and drink the wine slowly, in small SIPS. After filling remember to close the container with the remaining beverage so that it is not oxidized. Cool red fortified wine prized for its warming effect, it is no coincidence that Cahors is a popular ingredient of mulled wine along with liquor and cognac.

There are many recipes of traditional medicine, the main ingredient is wine. Red wine when consumed regularly in small quantities is good for heart and blood vessels. One of the most popular combinations in the treatment drugs - Cahors, fresh aloe juice and honey. All mixed in equal parts and take a tablespoon half an hour before meals for one month. Popular rumor attributes this victory over colds, exhaustion, stress, digestive diseases, even tuberculosis, and pneumonia. However, we must not forget that any treatment should start with consulting a doctor.