What and why rages in the abdomen

In the stomach can be gurgling, rumbling. Many believe that the presence of such sounds indicates some abnormalities in the body. This is not always the case. Meanwhile, most of the natural biological sounds produced by the stomach and intestines, we can't hear. 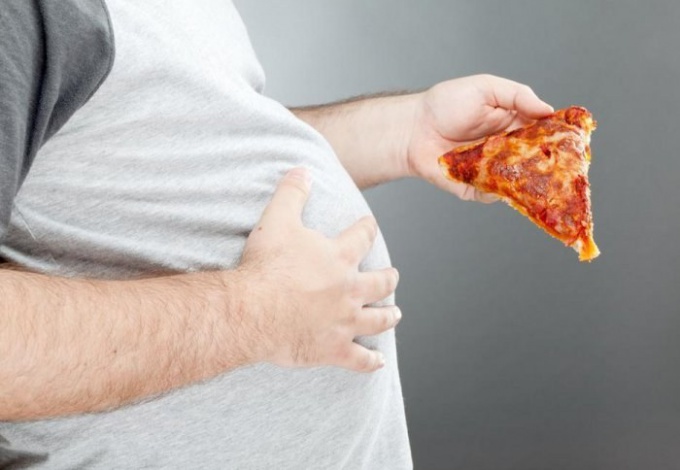 Why the stomach makes sounds

Food entering the human body, must necessarily be digested. That is why the walls of the intestines and of the stomach secrete a special juice for digestion. For this process to happen more effectively, food weight should be mixed. And that it was carried out, approximately every two hours there is a reduction of the walls of the stomach and intestines. This process is so produced by the body that occurs regardless of whether there are food to digest or not. When food in the stomach is absent, the juice, the air which is continuously swallowed, and the stomach gases interact among themselves and move into the stomach cavity, with the result that we hear a rumbling sound.

Causes of rumbling a lot. One of the main reasons is hunger. That sound you can hear from those people who do not eat Breakfast. Bubbling can be heard and after eating, when the person long time did not eat, and then ate a lot of food, most of which is considered difficult and hazardous. Another common factor of concern in my stomach is excitement. This sound can be heard before an exam, interview or any other important meeting.

The cause of the muttering may become unwanted drinks. Many believe that in the list of undesirable beverages include beer, soda, sweet and mineral water, juices from packages. But in some cases, increased the release of gases causes the products containing caffeine. These include coffee, tea, chocolate.

Everything listed above, only applies to healthy people. However, there are also a category of people, like pregnant.

Sounds in the abdomen in pregnant

Many women prior to pregnancy never had problems with the gastrointestinal tract, but then they started to see increased gas formation, the constant bloating and rumbling. This is due to the fact that in this period there is an increase in the concentration of a certain hormone which causes relaxation of all smooth muscles. Is no exception and the muscles of the intestine. Also, during the second half of pregnancy changes the location of the colon as a result of the fact that it exerts pressure of the growing uterus. Plus, to make matters worse can a disorderly and irregular diet.

In order to reduce the rumbling in the abdomen, pregnant women are recommended to follow a special diet, eliminating from the diet foods that cause flatulence. To make power fractional, that is, to eat often but in small portions will satisfy your hunger. Teas better to replace it with a decoction of herbs such as fennel or chamomile.
Is the advice useful?
See also
Присоединяйтесь к нам
New advices