How to replace a timing belt on Volkswagen Polo

Replacing the timing belt is much more than a chain replacement. So if you have an engine with a 1.4-litre engine, pay attention to the drive timing. In the case of destruction of the belt may be a cliff. Even clizbeats sometimes teeth, which leads to a displacement of the belt on the shafts. And this will affect the operation of the valves. 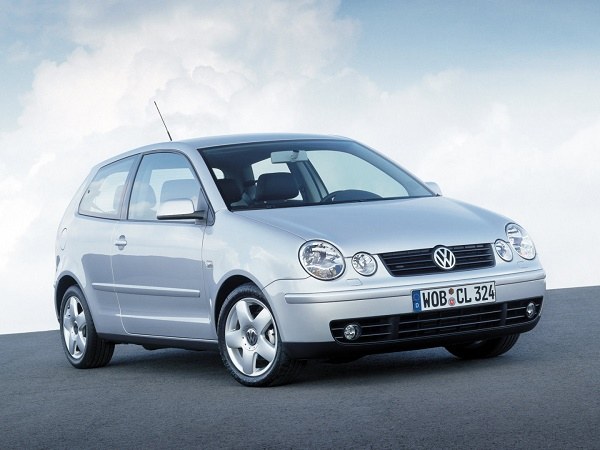 Related articles:
Cars Volkswagen Polo used several engines. Car sedan is equipped with engine capacity of 1.6 liters, and the timing is chain. On engines with a 1.4-litre engine used a belt. To accurately verify that you have a belt, just look at the engine itself. If there is a belt, it will be covered by a plastic cover. If a chain, then it is closed with a metal casing.

That change along with the belt

The most important thing – it's just the belt. Despite the fact that the manufacturer has established a life for him 90 thousand miles, they wear out much faster. Strong wear leads to its breakage, and this was followed by a costly repair of the head unit. Unfortunately, the valves no tsiklevok (recesses for the valves), so if breakage occurs the severe blow of pistons on valves.

Replacement is best done every 60 thousand kilometers. And together with the belt be sure to change the pump, and idler pulley. The pump should be replaced as its bearing wears out, the gear tilts slightly, causing a gradual movement of a belt. In the end, the strap slowly but surely, begins to grind against the side of the roller.

A period of 60 thousand kilometers – it is also a time of generation of the drive belt auxiliary units. These include the alternator, power steering pump, a / C compressor. Of course, after breakage of the drive belt of these mechanisms is not followed by repair of the engine. But some inconveniences are bound to occur. Therefore, it is better to replace all at once.

How to replace the timing belt

The first thing you need to prepare the machine for repair. To be sure, to throw off the negative terminal from the battery and drain the coolant from the system. Not only do this when the engine is hot. First, the hot liquid can be Ambaritsa. Secondly, when installing a new belt when the engine is hot can occur the offset timing. Therefore, let the motor cool down, drink a Cup of tea, tune in to work.

The right side of the car lift up and remove the wheel to access the pulley to the crankshaft. Remove protection, remove the bolts, then loosen the belt of the accessory drive and disassemble it. If it is still in good condition, throw it in the trunk under the spare tire. Maybe someday there will be a trouble on the road and have to replace that belt.

Now loosen the nut on the roller, the belt will SAG. Remove the old timing belt, then check the match marks on the camshaft gears and the crankshaft. Disassemble the pump and install a new one instead, but now you can put the belt. Careful not to lost the label, otherwise the operation of the valves will be broken. Tighten the roller and assemble everything in reverse order.
Is the advice useful?
See also
Подписывайтесь на наш канал