In which country is better to live

In childhood man is not very important, in which country he lives, the main thing that mum and dad were there. But the older he becomes, the wider becomes his horizon, the more begins to think where I would like to spend the rest of my life. 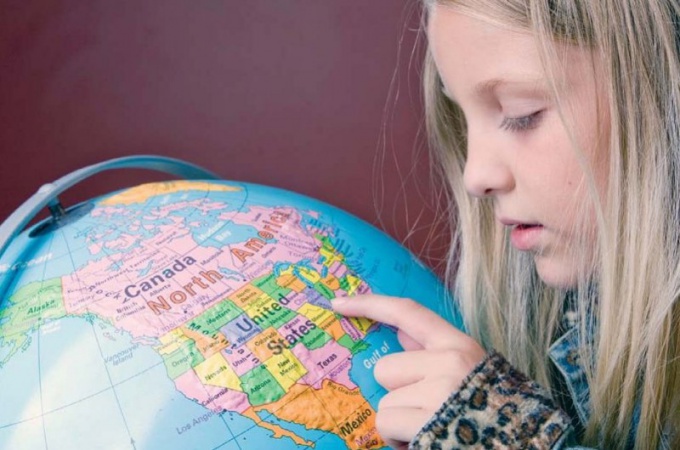 Even if people do not like their own government, still there are many reasons because of which he wants to live in the country. First of all, it is important for two factors: there is no war and good economic environment. And are the defining questions: it is enough if he manages to earn to provide for themselves and family, a good social infrastructure, as a healthy climate.

According to the survey, every third Russian want to leave Russia and live in another country. But a good half of the population believes that it is best to stay at home at home. People love the country, the government, their homes, and often live by the principle that where born there and handy.

Over the past 15 years an increasing number of people leaving to live in Thailand. In this country, always very warm. The average temperature is 29 degrees Celsius all year round. The sea, a huge selection of fresh fruits, vegetables and seafood. However, their cost often several times lower than prices for similar products in Russia.

If you want to live long in this country, you can get a student visa, and live in the country up to 5 years, only once leaving to a neighboring country to extend the visa. For this you need to go to school to study foreign language, to pay for annual tuition about $ 1,000. And after 5 years can I apply for another training course, and continue to live in this country for another 5 years.

And so – until then, until you turn 50. After 50 years can be issued a retirement visa, and generally will be to go for its renewal. You still need to submit to the immigration office a long-term lease of the house in which you live, or documents for your own house and also a certificate from the Bank that the account you have is about $ 30,000. But if there is no money, such a statement can easily be done for "bribe" in the amount of $ 1,000.

Also in Thailand is very good medical care. It is for foreign citizens is paid, but cheaper than in Russia, in private clinics, but the quality is much higher.

And still very popular in countries of South-East Asia are Vietnam, Indonesia, Cambodia. In these countries, too, warm all year round, cheap life and a soft visa policy. But the infrastructure is less.

More compatriots go to live in Europe. Because in some countries you can obtain a residence permit, if you purchase a property. In addition, there are various social programs on the basis of which even a child of another state can obtain almost free secondary and higher education. The main thing is to pass the entrance exams for a knowledge of the language to pass tests in General subjects.

The United States and Canada

Of course, many people dream to go and live in the US or Canada. In these countries, the most reliable economy, social policy, excellent infrastructure. But very strict visa laws. So you need to put a lot of effort to get into those countries and to stay in them for very long.
Is the advice useful?
See also
Подписывайтесь на наш канал