Much easier to emigrate

To emigrate with the proper effort it is possible in many countries. Difficulties in the process of emigration can occur due to ignorance of the language, lack of in-demand occupations or initial capital, age, peculiarities of the legislation of the host country. 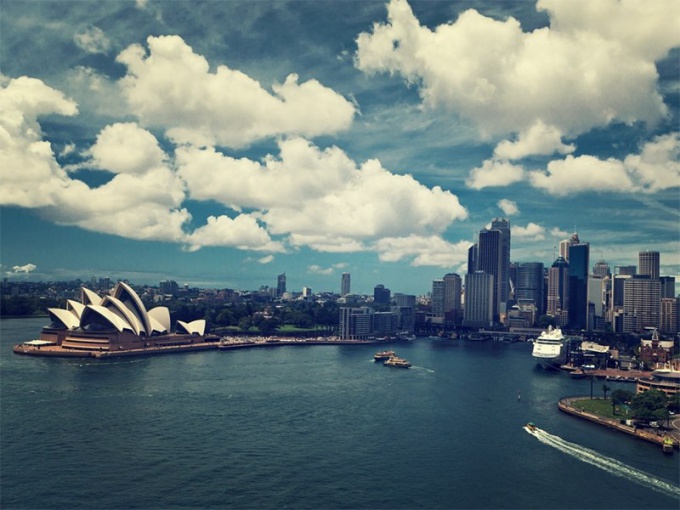 Related articles:
Instruction
1
The easiest way to emigrate from Russia to CIS countries that were previously part of the Soviet Union. You will have no problem to enter the territory of Ukraine or Belarus, to buy housing, find a job and get a residence permit, also you most likely will get citizenship of these countries, especially if you have direct relatives there.
2
If we consider the foreign countries, the easiest way to emigrate to the Dominican Republic. The Russians can enter the country freely and to stay there forever, if he does not have viral diseases and a criminal record. However, the standard of living in this country is much lower than in Russia, therefore, to emigrate there only because of the climate.
3
Not easy, but possible to emigrate to the United States. This state each year holds a lottery, which played a special 55000 visas to live in the United States. In addition, US citizenship can get the professionals of a very high level.
4
Simply emigrate to Canada and Australia. These countries have very large uninhabited areas, they always need people for their development. Therefore, these States have developed special immigration programs. If you have a profession that is needed in this country, and at a sufficient level you know the language, you will most likely get your visa. But you have to remember that often these immigration programs require stays of several years in remote uninhabited regions of these countries.
5
It is possible to emigrate to the countries of Eastern Europe. These countries actively try to develop its economy and welcomes the influx of foreign capital, so they have a special program for business immigration. In Eastern Europe, Russian is easier to adapt due to the similarity of language and mentality.
6
In some countries to emigrate is much more complicated. For example, in Japan, in which quite enough of their own residents. It is difficult to emigrate to the countries of Western Europe, particularly in very small States like Monaco, Vatican city, San Marino. To obtain a passport of these countries hard, even for people with large capital.
Is the advice useful?
See also
Присоединяйтесь к нам
New advices