Where are emigrating Russians

Millions of people across the planet migrate from different countries and looking for a better place for themselves and their families. The number of Russian emigrants steadily increasing. With regard to the most popular destinations, the Russians have certain preferences. 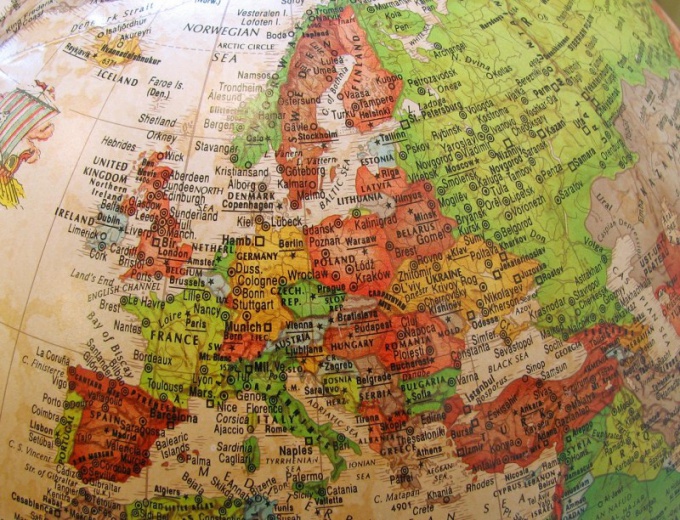 According to the results of sociological research, the Russians are in quite stable economic situation is the most popular destination for emigration Australia. About 9% of the respondents would like to permanently leave this country. 7% of Russians would prefer to settle in Germany. Sunny Italy chose to 6.5%, USA - 6% UK - 5%. Then the desire of Russians were divided between Spain and France, Canada and New Zealand. Called countries such as Switzerland, Sweden, Finland, Austria, Norway and the Czech Republic.

However, if we turn to statistical information, it can be noted that the majority of immigrants (40%) went not to Australia, in the USA, Germany, Israel and Finland. It should be emphasized that the flow of emigrating to America and Israel in recent times is reduced, but in Germany, by contrast, is growing.

Followed by the Baltic countries, where every year, leaving about 1,000 people. Spain and Italy become home to 800 Russians, while Britain, France and Canada for 500. For ten years, almost 2 times increase in the number of people willing to start a new life in the Czech Republic, Australia and New Zealand.

Every year hundreds of Russians join the ranks of the citizens of Bulgaria, of Greece. Norway, which places high demands to immigrants, allows you to remain to relocate a total of 200 Russians a year. Poland, the Netherlands, Austria, Belgium, Turkey allowed to settle about a hundred Russians a year.

But China ceased to attract the attention of compatriots. Since 2000, the ranks of those wishing to settle in China is markedly thinned. If in the beginning of the century there emigrated to the average of 1,000 Russians annually, now this figure dropped to 50.

It is worth noting that in recent years has changed the qualitative composition of Russians wishing to emigrate. There are more people with higher education, legal and business training, academic titles, professional qualification.

In addition, there is expert opinion that potential emigrants can be people who own property abroad and currently residing in Russia. Their number according to different sources varies from 1-2. 5 million people. For the most part their properties are located in Germany, Finland, the Baltic countries, Bulgaria, Spain, Cyprus.

Interestingly, the population of Russia would be reduced by 7% if other countries have given permission for the entry of Russian immigrants without bureaucratic barriers.