What in the world better to live

About the change of residence today, think a lot of people. Some want to change others – to give children an international education, and others – to enjoy earned retirement. Choosing a "new home" often wonder what in the world to live better. 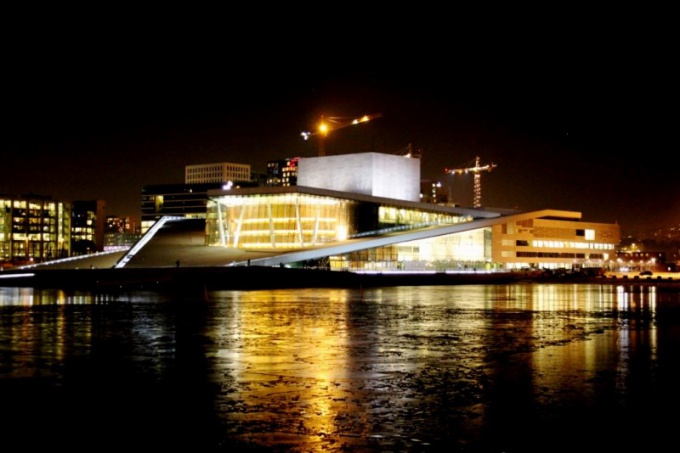 Where to live: the world ranking

Every year various magazines, portals, companies of world level carried out research in the field of the "good life" that allow you to determine the best country in the world to live. One of the most reliable results publishes the Legatum Institute (London). The index of prosperity of a particular country is calculated not only from the economic, political, social, climatic and other indicators, but also conducted a survey of residents. In the world results from the Legatum Institute are the most close to reality.

The best country in the world for life this year was recognized as Norway. The Scandinavian country has a stable economy and high standard of living. Also in Norway, strictly respect human rights. Residents of all ages feel secure and socially, and economically. It is worth noting that Norway is on the top for five consecutive years (since 2009).

In search of "a better life" should pay attention to other countries. In second place settled in Switzerland. For several years, the country gradually moved up in the rankings higher and higher. Experts note that the improvement in the position has less to do with economic indicators as with social. The Swiss citizens were more loyal to the migrants and ethnic minorities. Also significantly increased freedom of choice.

Third place in the ranking of countries by quality of life is Canada. Small population and rich natural resources provide a stable economy. The increase of migrants does not scare the locals: Canadians are very tolerant. It is worth to note that, according to the Economist Intelligence Unit (analytical company), the best city in the world to live is Vancouver.

Fourth place among the best countries is another Scandinavian country – Sweden. The closest neighbor of a leader overcome in a few years three positions. Improvements in this economically stable country is mainly associated with higher levels of security. Residents say that the streets became much quieter than before.

In fifth place is the distant New Zealand. Unfortunately, the country dropped several positions compared to the ranking of 2009). The main reason for this was the lower level of security due to the influx of migrants. However, the country remains in the top five countries in terms of life. The main pillars of New Zealand are education, opportunities for business and nature.

When choosing a country to live in, it is difficult to focus on the overall ratings. Because everyone is looking for something, "his": an important level of security, to another education or health. Therefore, the research Institute at the same time exploring the country on certain criteria.

Best country to move to was called Canada. Other North American States have a high level of personal freedom. In Canada, a very loyal visitors. This point covers both social security and employment, as well as mutual understanding between people.

The level of socialization leads Norway. Here people trust each other and always willing to help not only family, but a stranger. The country also is characterized by its high economic performance (criteria: increased income, employment, the safety of savings, etc.). Health the palm of Luxembourg, and the most satisfied with their government and style of governance in Switzerland.

To start the business, getting the state support, it is easiest in Sweden. The most secure country in the world is Hong Kong. But the best places for quality education in the world two: New Zealand and its nearest neighbour Australia.
Is the advice useful?
See also
Подписывайтесь на наш канал