What is technical silver

Among the consumers of the market of silver is categorized as a precious metal that's designed solely for creating jewelry. However, it can be used for technical purposes. 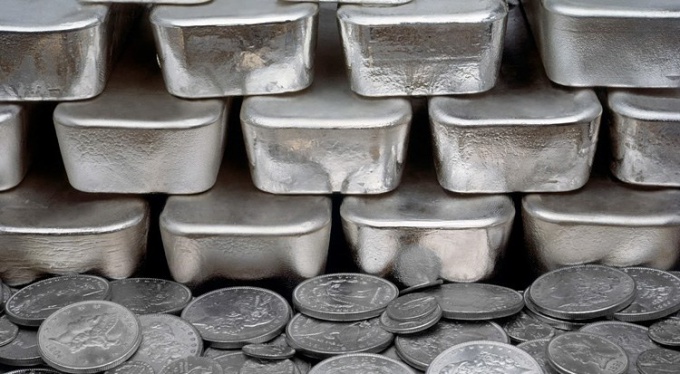 Silver is perhaps the most widespread and the most favourite man of metal. It has a lot of useful properties, both chemical and physical. Silver belongs to the group of noble metals. This element is chemically quite inert and does not react with aggressive chemicals, except strong acids.

High performance thermal and electrical conductivity of silver, which finds wide application in industry. One of the important indicators of the qualities of this metal in the field of optics is its high reflectivity, which led, in due time, the appearance of mirrors. In the middle ages a thin layer of silver deposited on glass, thereby providing a clear, undistorted image of the reflected object.

The use of silver

Since ancient times, silver is used for jewelry making and various cooking utensils, where there is another distinct advantage over other metals is its bactericidal action.

Depending on where you intend to use silver to make various alloys. The addition of alloys, such as copper, tin, zinc, cadmium, and gold give the silver a different color and somewhat alter its physical and chemical properties. In jewelry silver in its pure form is almost never used, because of its high ductility and low mechanical strength. To change the melting point, lowering its ability to abrasion to increase durability without changing the color, just called ligious components. Through such processes generate silver jewelry.

In the industry uses the natural properties of pure silver. Technical silver should represent all the physical properties allowing it to be used in radio and electrical industry, the chief of which is its unique electrical conductivity.

The term "technical silver" is not quite true, as he alludes to the imperfect purity of the metal. However, unlike industrial diamonds, which are in fact highly defective, technical silver, on the contrary, extremely clean 99.9% uptime. The remaining 0,1 % for impurities, and the composition of the alloys was strictly defined.

Technical silver coated wires and contacts, he cast the contact group and the individual elements of the electrical designs. Pure technical silver is also present in the radio details of the devices released in the Soviet Union. Until 90-ies of the last century of industrial silver was used in the making of the film and photo finding aid.

When it is necessary to improve some mechanical properties (e.g. impact strength and contacts in the starters of large magnitude), is added to the alloy cadmium. The result a significant effect on the conductivity has not.