What is a typical Slavic appearance

What is meant by the definition of "typical Slavic appearance"? If you think about it, in such a description, few specifics, however, this question is to understand in detail. 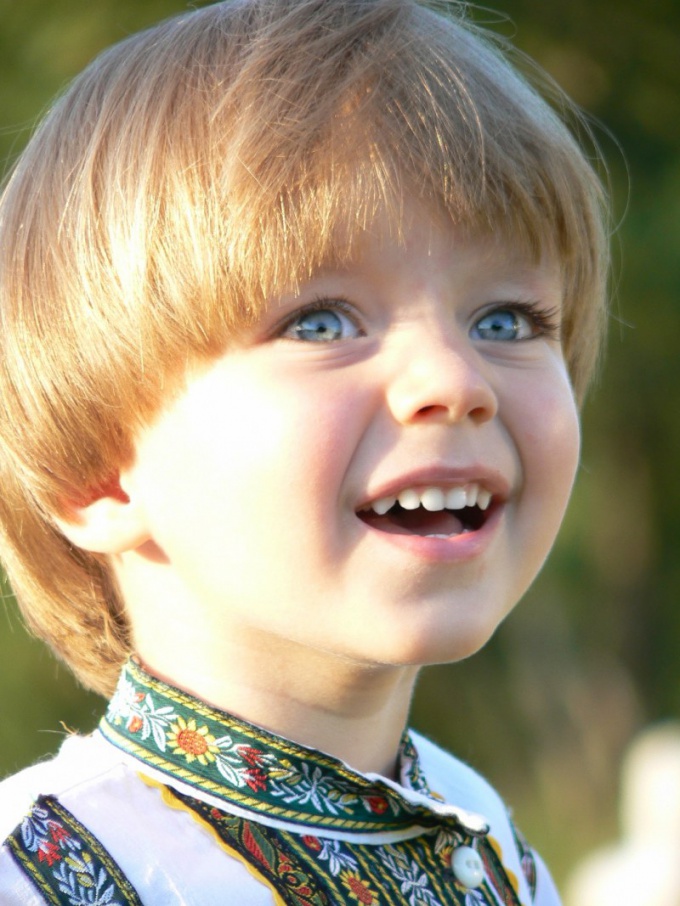 Related articles:
Sometimes when describing the appearance of a person to hear the definition of "typical Slavic appearance". However, nowadays not everyone exactly imagine what kind of a way, and in most cases it is associated with the appearance of the average Northern European. Imagination draws the fair-haired man with pale skin and grey eyes.

In part, this opinion is true, because the ancient Slavs, like most Europeans, had light skin and eyes of cool colors. This is due, first and foremost, a place of birth and residence. At low solar activity, the long winter nights, and often cloudy weather light eyes help the brain to more light. The skin under such conditions does not need serious protection, and even if it is tanned and does not belong to the dark type. This means that the Slavic type of appearance implies the presence of light skin and light eyes: gray, blue, light blue, light brown and green.


These characteristics unite the many peoples living in Northern latitudes, and distinguished them from the inhabitants of the southern territories, which are characterized by traits such as dark or black skin and black or dark brown eyes. This appearance helps them easy to carry to make the hot and very bright sun without harm for health.


As for hair color, here too there are no clear standards, but there is a certain range is all shades of brown. Very light platinum blonde among the representatives of the Slavs, it is common for Scandinavians, but wheat, ash and honey blond colors are often. Not rarely you can see darker shades of blonde hair - up to hair.


Natural brunettes with jet-black hair color among the Slavs was not. Modern men carry the gene for southern and Eastern Nations, which could be compounded by their DNA when certain historical events occurred and their result, relationships and marriages of their ancestors. The same goes for a black eye, which is not characteristic of Northern latitudes inhabited by the Slavs.

There are other features

Experts say that the Slavic type of appearance, the characters also shape features of the face and figure. If we ignore the nuances associated with body weight, which can significantly change facial features, for the Slavs are characterized by oval or round face, straight or slightly turned-up nose and large or medium size eyes.


To describe shape features of the Slavic type, it is worth Recalling the Russian folk tale, in which the description of the characters used the word "handsome". In the dictionary it's definition means "slender, proportionally built". Of course, among the Slavic people have always been fat people, short people, however beautiful and attractive it was considered the holders of the tall, slender figure and Regal posture straight.


Based on the foregoing, we can conclude that the typical Slavic appearance is not one image, but a set of signs indicating a person belonging to a particular ethnic group.
Is the advice useful?
See also
Подписывайтесь на наш канал