What are the facial features of the nobility was

The word "gentleman" in the era of Ancient Rus ' refers to a person who is in the service at the princely court. Subsequently, the nobility gradually became more and more influential, and under Peter the great it finally became the main support of the throne. 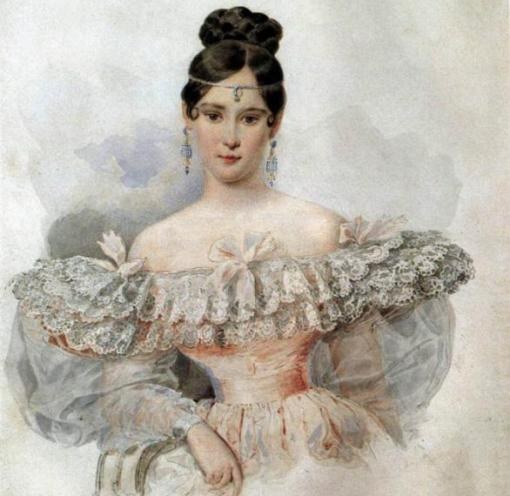 Related articles:
The nobles, believing themselves to be noble class, strongly emphasized their difference from the common people, whether in clothing, manners, tastes. They argued that even facial features can immediately distinguish the noble man from simple man. Is it really?

What is meant by the concept of "aristocratic person"

Some people have heard the expression "aristocratic appearance", "thoroughbred person". These concepts, for example, are often found on the pages of historical novels. But what do they mean?

The aristocrats-the nobles, as has been said, was very proud of his election and strongly distanced themselves from individuals of lower social classes. Therefore, in marriage, they engage only with representatives of their class.

This rule was only rare exceptions, for example, you can recall the love story of a noble aristocrat of count Sheremetev and serf actress Kovalyova-Zhemchugova, his future wife.

And since the noble people was, of course, is much less than the base, very many of the nobles with each other in a relationship, at times, very close. In these cases, dramatically increases the likelihood of various genetic diseases in children, leading to characteristic changes of appearance: delicate features, pale skin.

Judging from the portraits of many members of the hereditary noble families of the XVIII– XIX centuries and the beginning of XX century, it was typical of such facial features like a thin nose, pointed chin, thin lips and the notorious pale skin. Such persons were considered the nobility the right.

All the nobles had a "purebred" individuals

As genetic science arose only in the late nineteenth century, about the risks of closely related marriages just do not know.

Representatives of the upper class were still human beings, and nothing human is alien to them was not. As a result, the noble families were born many illegitimate children. They have inherited family titles, coats of arms, but it was the influx of fresh blood, with all genetic features, in particular concerning the appearance.

In addition, Peter gave the opportunity to many people of low classes to become hereditary nobles. For this military service was enough to rank the lowest, XIV class, and civil – VIII. As a result, the noble class soon expanded significantly at the expense of immigrants from the common people. In such cases, to talk about "thoroughbred person" was just ridiculous.
Is the advice useful?
See also
Подписывайтесь на наш канал