Is it possible to cure thrombocytopenia

Treatment of thrombocytopenia depends on the degree of development and the reasons that led to the emergence of the disease. Full freedom from the state is impossible if it was provoked by a chronic disease (e.g., leukemia or lupus). In all other cases, the stabilization of the level of platelets in the blood provide the desired therapeutic effect and improves health of the patient. 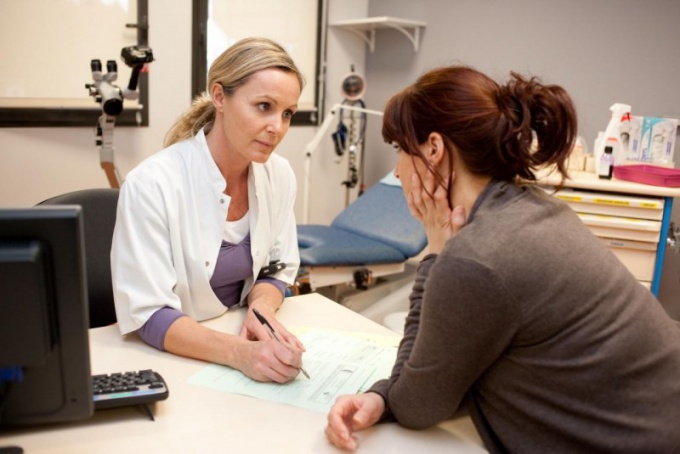 The causes of the disorder

Thrombocytopenia is the medical term for low blood platelet count, which gives blood the ability to clot. Cells prevent excessive loss of blood, which stimulates the process of recovery of the tissue after damage.

The fall in platelet count occurs as a result of available patient acute conditions. Thrombocytopenia happens because of certain medication as a side effect. The phenomenon can occur with mild symptoms, but in rare cases a small number of cells contributing to blood clotting, leading to internal bleeding and subsequent death of the patient.

Complete cure of the disease occurs alone or with the use of adjuvant therapy in the elimination of the underlying disease. However, patients with the most acute manifestations of the condition may suffer chronic thrombocytopenia, which in some cases can be relieved with proper treatment.

Some of the symptoms of the disease require special or emergency treatment. Autoimmune reactions are steroid medicines used to suppress the destruction of platelets. Patients in the most serious condition intravenous administration of immunoglobulin. In case of impossibility of stabilization of vital signs shows a splenectomy i.e. removal of the spleen.

If the cause of the phenomenon becomes the use of prescription drugs, the doctor is obliged to suspend their appointment and appoint an alternative means. In the future the patient should not take heparin containing medications. Further therapy may include plasma transfusion, plasmapheresis. The doctor also needs to consider the possibility of dialysis, if the background condition is observed in acute renal failure.

If a man has a mild form of thrombocytopenia, he should have regular blood tests and watch for symptoms of internal bleeding. An extreme type of the condition can lead to bleeding in any part of the body. You should avoid taking drugs that increase the risk of disease (for example, "Aspirin" or "Ibuprofen"). Before the use of vitamins, supplements and herbal tinctures should consult with your doctor. Survivors of serious form of this phenomenon, it is not necessary to participate in contact sports (Boxing, football, karate), to avoid injury.
Is the advice useful?
See also
Присоединяйтесь к нам
New advices